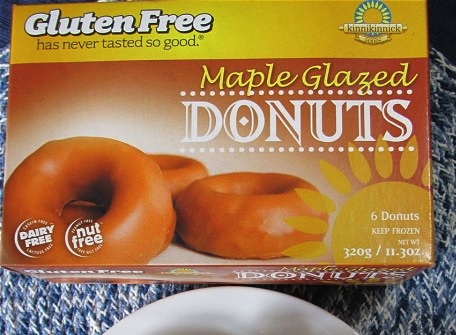 The nutritionist and co-founder of The Food Doctor, Ian Marber, has warned that gluten is in danger of becoming a health scapegoat.

Talking to the Daily Telegraph, Marber, a coeliac, suggests that yeast, not gluten, may be the real culprit behind rising levels of reported digestive orders

Marber told the newspaper that some people who switch to yeast-free bread often report that their bloating symptoms subside, suggesting that yeast and sugars could be the trigger, not the grain. But, he says, people generally cut out bread and – since their symptoms decrease – they think wheat is to blame.

Marber worries that, amid high levels of media interest in gluten free – and a whole industry riding on the back of it – gluten is in danger of becoming a convenient scapegoat.

The nutritionist acknowledges that gluten intolerance exists, but he suggests symptoms might often be explained by other things. He told the paper : “…. (some people) eat a huge bowl of pasta and experience lethargy, bloating, weight gain and decide they must have a food intolerance, but they’ve just eaten too much pasta.”