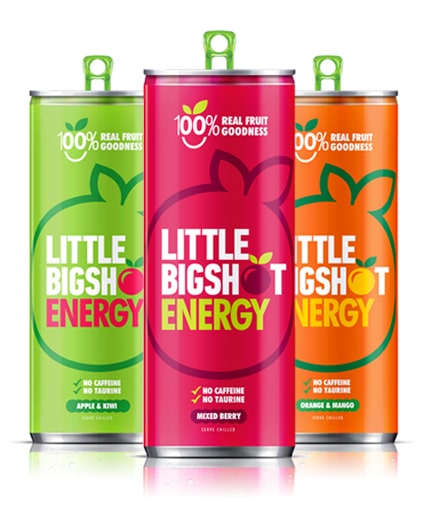 Market analyst Mintel is tipping the functional drinks category for continued growth in 2014, reports The Grocer.

Mintel says the proportion of new soft drinks launches naming functional benefits has risen from 15% in 2009 to 22.6% last year. Younger consumers are driving current growth, it says, and responding to claims ranging from hangover cures to mood enhancers.

Mintel’s Jonny Forsyth told the food industry weekly: “Functional drinks are set to accelerate significantly in 2014 on the back of strong NPD and more mainstream positioning.”