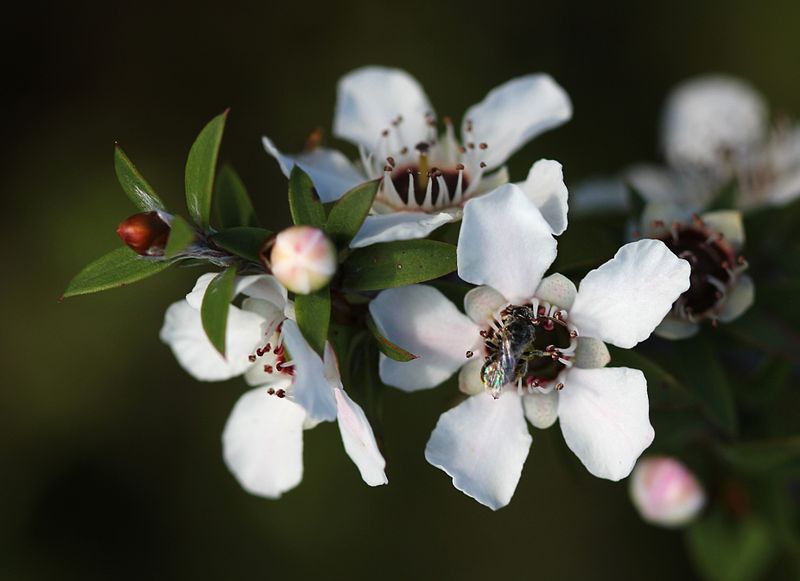 The New Zealand Ministry for Primary Industries (MPI) has released an interim manuka honey guide amid growing evidence that ‘fake’ manuka products are on the market in several countries, including Britain.

The guide aims to move toward defining the characteristics of manuka honey and clarifying what claims can be made on honey labels and in advertising, including resolving issues around therapeutic and health claims.

Regulation and Assurance Deputy Director General Scott Gallacher said: “There are a number of companies producing manuka honey, with different statements and claims. MPI is acting to ensure that manuka honey products are true to label and not misleading for consumers.

“Now we have clarified for businesses what is required, we expect products to be labelled correctly and that any therapeutic and health claims are removed from honey that is consumed,” said Gallacher.

The MPI has said that if businesses don’t comply it will consider enforcement action. However, the body would only have jurisdiction over products in New Zealand so it will be up to UK retailers to ensure they are supporting legitimate brands.

Gallacher says that developing a guide is challenging as there is a lack of good, robust and validated scientific data to characterise monofloral manuka honey which is honey gathered predominately from the nectar of manuka flowers.

MPI is funding further scientific research and when this is validated it will be incorporated into a revised guide, due to be released in 2015.

Brett Hewlett, CEO of Comvita, commented on the guidelines: “We appreciate the approach that MPI has taken. We will, however, reserve judgement on the ability of these interim guidelines to rein in the industry cowboys. Parts of the industry work outside of the recognized UMF standard or use other number systems, which leads to confusion amongst consumers and regulators.”

UMF is a licensed trademark used by over 40 registered New Zealand-based honey producers who have signed up to a voluntary and audited quality standard administered by the UMF Honey Association of New Zealand.

Peter Harwood, director of Planet Health, UK distributor of the Watson & Son Black Label Manuka Honey, agrees that the guidelines are a step in the right direction, but adds: “I would like to see the genuine manuka honey brands work together to promote the amazing benefits of this honey. It’s frustrating when brands attempt to use one particular measure or certification against others.”

He continues: “The guidelines are a welcome step in the right direction but as with all government regulations, they tend to be more inclusive of the needs of various interest groups than pure manuka honey producers would like.”

Harwood says that the press coverage exposing fake manuka honeys found on sale in the UK last year was detrimental to the industry as consumers lost trust in health stores as well as in manuka honey products. “Once the science is more defined, I believe that the current definition of manuka honey will be even more refined which will further limit the potential for the manuka brand to be abused,” he says.