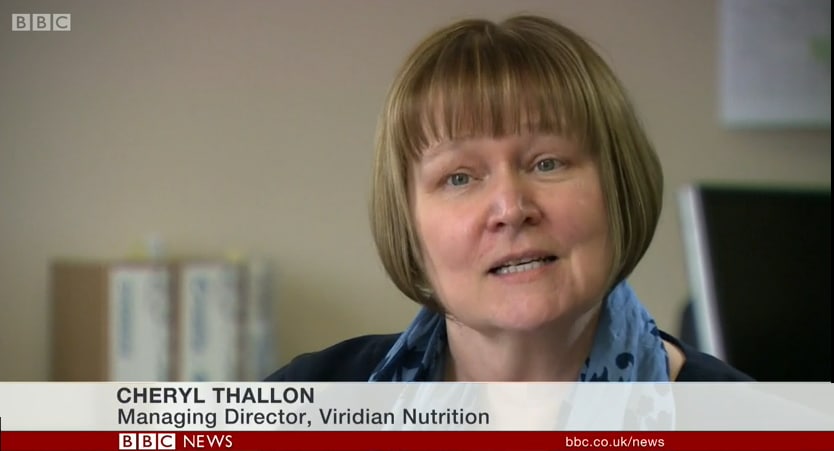 Brand owners in the natural products sector have been giving their verdict on yesterday’s Budget speech by George Osborne.

A BBC news crew who visited Viridian Nutrition filmed the reaction of MD Cheryl Thallon (pictured above) to the Chancellor’s Budget live as it was delivered. On product taxation and health, she commented: “I am pleased to see increases in the tax on cigarettes, but am disappointed that there is so little otherwise on health or the environment. There is a health crisis in the UK in diabetes, cancer and heart disease. I’d like to see a sugar tax introduced and perhaps grants and incentives for businesses working in the health and environmental sectors.”

Thallon said she was disappointed little was included in the Chancellor’s speech on the issue of the minimum wage rising. “We claim to be a classless society, but there is still a huge gap between the lowest and highest earners. As a business, your staff are your greatest asset, taking care of them includes paying a Living Wage, not just a minimum wage. Remember that wages spent in Britain, boost our wider economy.”

“George Osborne said that his budget was for Makers, Doers and Savers, – well, Viridian Nutrition is a Maker but I didn’t hear any support or incentives for small business”

On business stability and exports, Thallon told BBC News: “George Osborne said that his budget was for Makers, Doers and Savers, – well, Viridian Nutrition is a Maker but I didn’t hear any support or incentives for small business. We have found the banks willing and able to lend us money to expand, so don’t need government loans, what we need is extra tax breaks for exports, stable interest rates and a stable Pound.” Her verdict overall? “Frankly, a disappointing budget”. 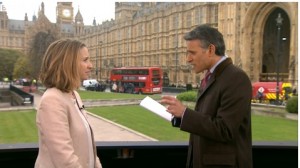 Talking ahead of the Budget Sarah Brown (pictured left) – founder of Pai Skincare – told the BBC’s Matthew Amroliwala that she especially  wanted to see action on business rates. “I’d like to see business rates cut, but I’d also like to see reform of the way they are calculated. Currently they are a tax on expansion for us. We moved into new premises last year and our rates in that year were 10% of our total revenues – and that’s crippling for small, young businesses like ours who are trying to manufacture!”