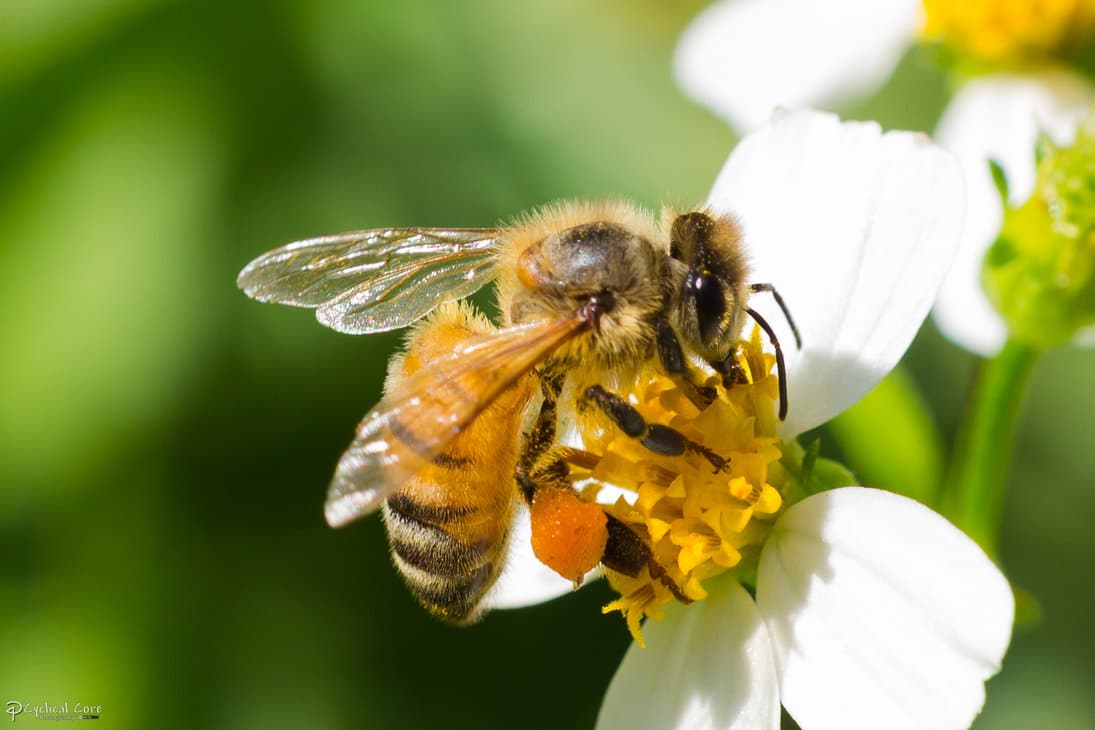 In the same week Friends of the Earth announced it was mounting a legal challenge to the UK Government’s decision to allow the use of banned neonicotinoid seed treatments in England, new research has found that neonic pesticides applied as foliar sprays pose a risk to bees of all kinds.

Commenting on the report, Paul de Zylva, senior nature campaigner at Friends of the Earth, said: “Another day and yet another study shows the high risk to bees from neonicotinoid pesticides.

“The evidence of harm is clear. Questions need to be asked about how these products were ever approved for use when they were not tested for their effects on different types of bees.

“Even now the scientists point to gaps in information to make full evaluations. It’s like testing a new car without seeing how it corners.

“This study underlines why neonics are restricted and why we are challenging the government’s decision to allow use of the banned pesticides in England.”

The news comes hot on the heels of yet another study, this time UK Government-backed, linking the use of the first generation neonicotinoid imidacloprid to honey bee deaths.

The research, published in the Nature journal Scientific Reports, was led by scientists at Fera, and studied the use of imidacloprid to coat oil seed rape (OSR) seeds in nine regions between 2000 and 2010.

From information gathered from 126,220 bee colonies, a 10% decrease in honey bee populations was found when comparing high and low exposure to the pesticide, with more colonies lost as the usage of the pesticide increased. The researchers said: “We … present the first evidence of a relationship between increasing imidacloprid usage on OSR seed and escalating honey bee colony losses at a landscape level.”

The study also found that there was no consistent increase in crop yield, with the researchers concluding: “… the resulting yield of seed-treated plots was not found to be different from the untreated controls”.

Dr Giles Budge, head of crop science and lead author of the study said: “Our data indicates that farmers who used neonicotinoid seed coatings often had positive economic returns driven by an increase in yield, but this was not always the case. We now need to understand why neonicotinoid use does not always result in increased profitability for farmers to help target appropriate use to those situations where farmers see the most benefit.”

“This blows apart the denials of the pesticides and industrial farming lobby that pesticides are safe for honey bees,” commented Friends of the Earth’s de Zylva. “The average UK arable field is treated with 20 chemicals in a year – there have been no tests for the cocktail effect this has on either honey bees or more susceptible wild bees.

“The study also raises further doubt that using neonic pesticides boosts yields. Last year saw a bumper crop of oil-seed rape and that looks set to be repeated this year – all pollinated by bees and grown without banned neonics.”

At the end of July, Canadian researchers found that exposure to neonicotinoid seed coating particles during the planting season can alter bumble bee neuronal activity. This, the researchers claim, was the first study to report in situ that bumble bees living in agricultural areas exhibit signs of neonicotinoid intoxication.