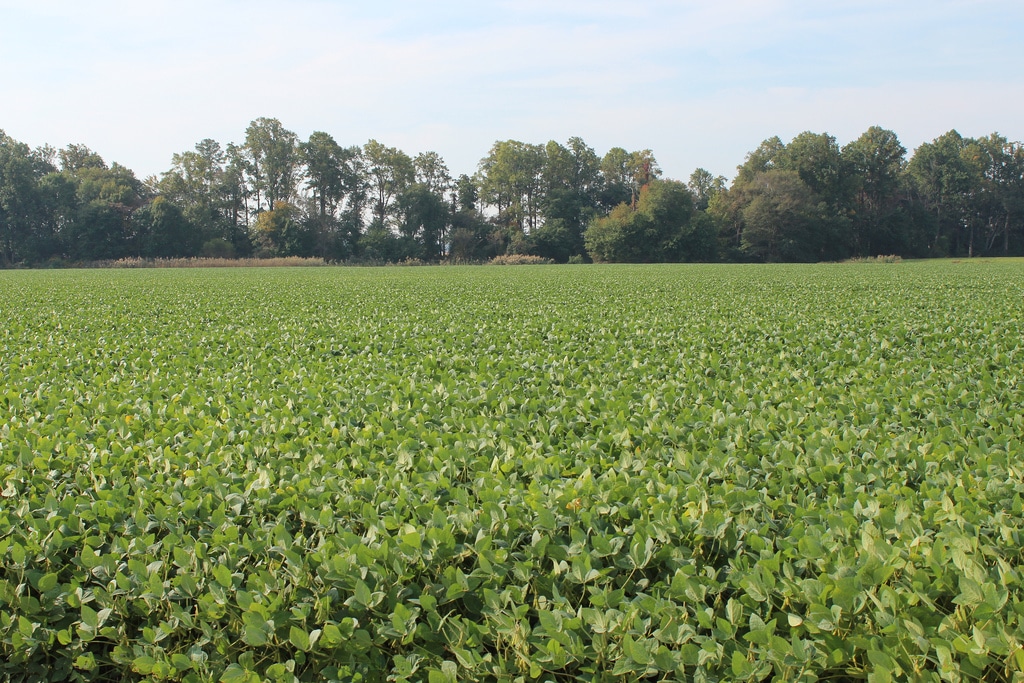 Richard Werran, MD of non-GM certification company, Cert ID Europe, has highlighted the fact that new GM crops may soon appear in the EU food supply, which won’t be able to be detected by older testing methods. 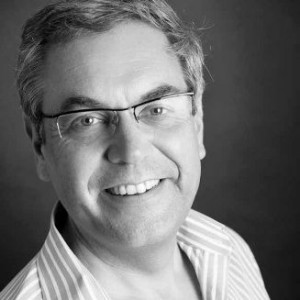 He cites the case of CV-127, known as Cultivance, a new genetically-modified soya bean that has been inserted with genes to make it herbicide-resistant, which can now be legally imported into UK and EU marketplace, under the label ‘soybean’.

“CV127 soybean poses a new challenge for manufacturers and retailers to protect the stringent Non-GM practices, supported by robust Non-GMO certification,” explains Werran. “Whilst CV-127 has been reported as safe for human consumption by the EFSA’s safety assessment, we’re advising customers to revisit their risk assessments. PCR testing protocols will need to be updated as CV-127 isn’t detectable by traditional GMO markers. For ingredient suppliers, regular sampling and testing of soybean materials, as well as checking on the compliance of the agents and brokers in their supply chain will be necessary.“

CV127 contains no ‘classic’ GM markers like 35S promoter or NOS terminator so common testing strategies need to be amended with a CV127-specific assay.