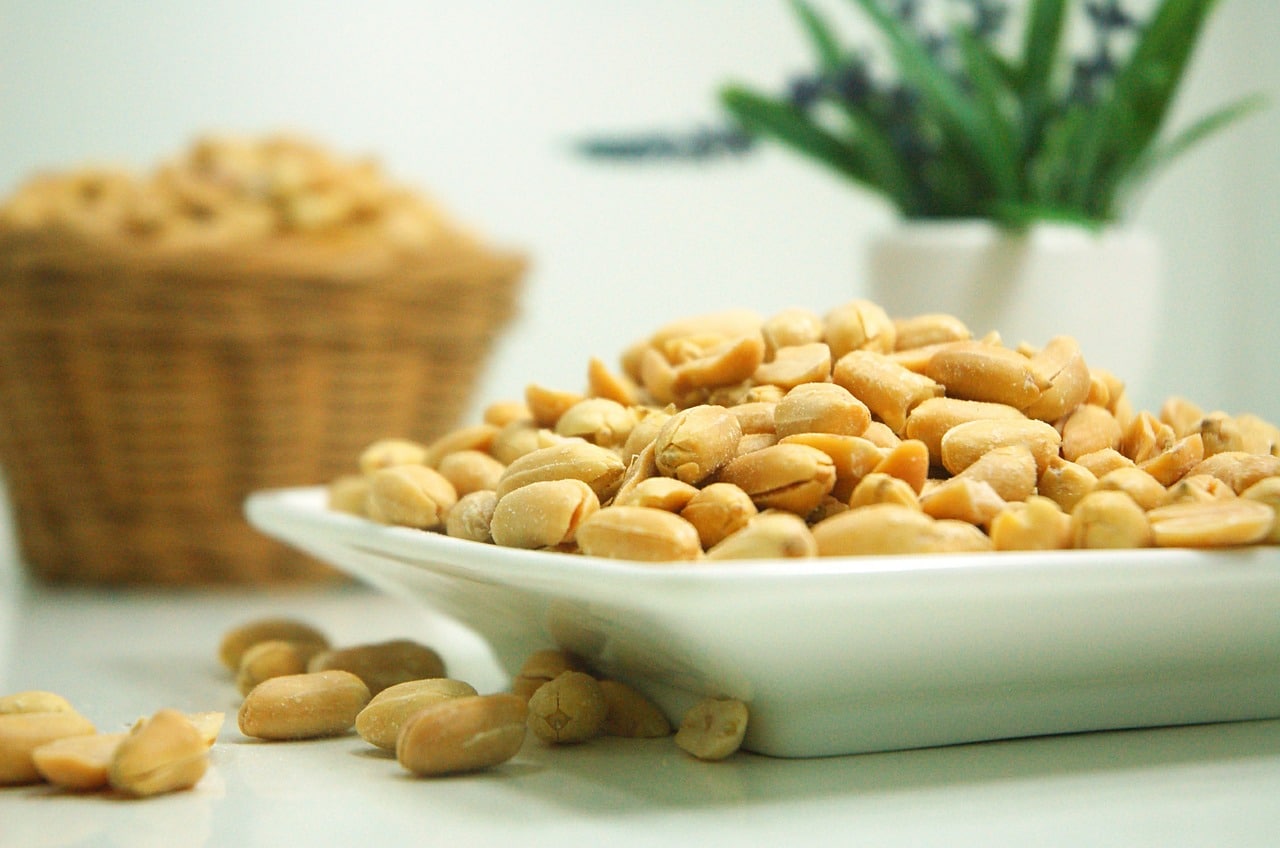 Babies without eczema or egg allergies, should be introduced to peanut-containing foods alongside other solid foods according to new clinical guidelines from an expert panel sponsored by the US National Institute of Allergy and Infectious Diseases (NIAID).

The guidance is aimed at aid health care providers and was prompted by emerging evidence that eating peanut-containing foods at early age can help reduce the likelihood of developing a peanut allergy.

It is evidence from the Learning Early About Peanut Allergy (LEAP) study in particular that has led the development of these guidelines. The randomized clinical trial involved more than 600 children and showed that peanut consumption begun in infancy and continued until five years of age led to an 81% reduction in development of peanut allergy in children deemed at high risk because they already had severe eczema, egg allergy or both.

“The LEAP study clearly showed that introduction of peanut early in life significantly lowered the risk of developing peanut allergy by age five. The magnitude of the benefit and the scientific strength of the study raised the need to operationalize these findings by developing clinical recommendations focused on peanut allergy prevention,” said Daniel Rotrosen, MD, director of NIAID’s Division of Allergy, Immunology and Transplantation.

There are three separate guidelines:

In all cases, children should start other solid foods before they are introduced to peanut-containing foods.

In the UK, the Scientific Advisory Committee on Nutrition (SCAN), which advises Public Health England and the NHS, is currently reviewing advice on peanuts as part of a wide ranging report on child nutrition and is due to report this summer. It is widely expected to produce similar advice especially given recommendations made by the Food Standards Agency’s Committee on Toxicity last year that the ‘deliberate exclusion or delayed introduction of specific allergenic foods may increase the risk of allergy to the same foods’.