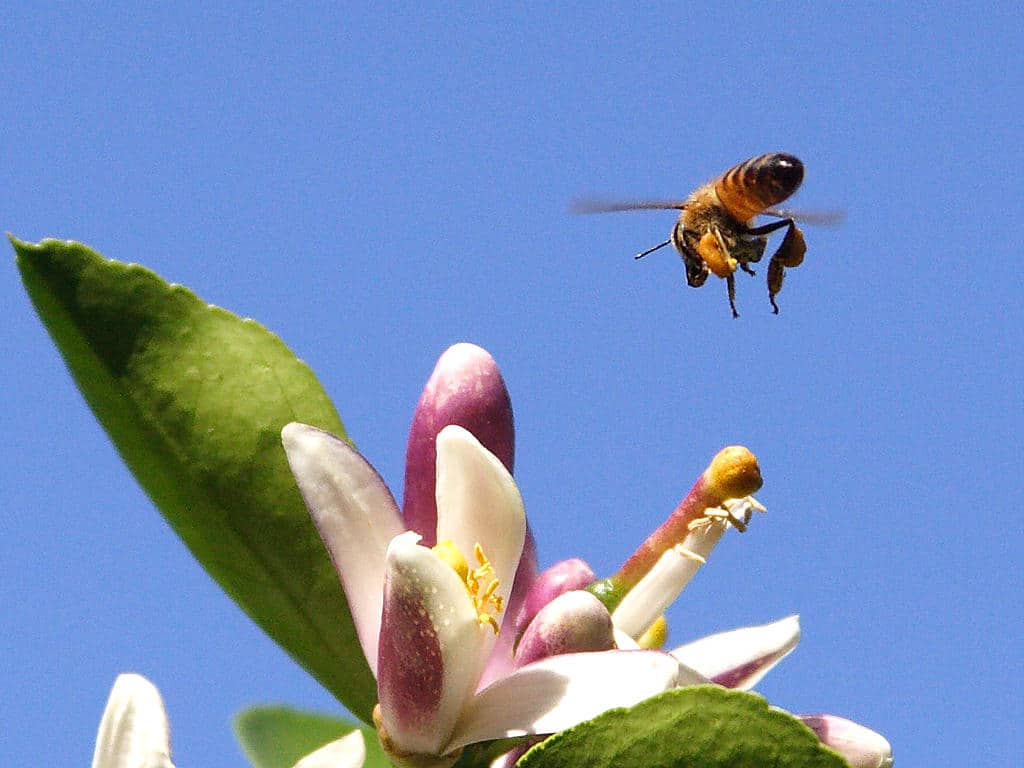 After its emergency application to use banned neonicotinoid seed treatments on oilseed rape this autumn was rejected by Defra in May, the NFU has submitted a second request.

Commenting on the development, Friends of the Earth’s head of campaigns, Andrew Pendleton, said: “Having last month turned down the NFU’s application to use bee-harming pesticides, it would be doubly reckless to allow their use now and also completely unnecessary. However, last year the Government caved in to their special pleading after first turning them down.

“Oilseed rape yields have actually risen since the ban on neonicotinoid pesticides was introduced, while the evidence of the harm these chemicals pose to bees has increased.

“Bees are essential for pollinating our crops – we can’t afford to gamble with their future. The Expert Committee and the Government must uphold the ban and keep these dangerous pesticides out of our fields.”

Friends of the Earth is urging the Government to refuse the application, citing the fact that there are no special circumstances to justify an emergency authorisation.

In welcoming the rejection of the previous application made by the NFU and AHDB and supported by the chemical companies Bayer and Syngenta, Friends of the Earth bee campaigner Dave Timms had said: “The Government’s decision to reject this application is great news for Britain’s bees. Allowing farmers to use banned bee-harming pesticides would have been a real threat to these crucial pollinators.

“The Expert Committee on Pesticides has given a damning verdict on the applications. We hope the NFU will get the message and give up trying to bring back these dangerous chemicals.

“This refusal is extremely welcome, but the applications and evidence submitted are all still secret. They must be released immediately. Ministers must now push for the ban on these chemicals to be made permanent.”