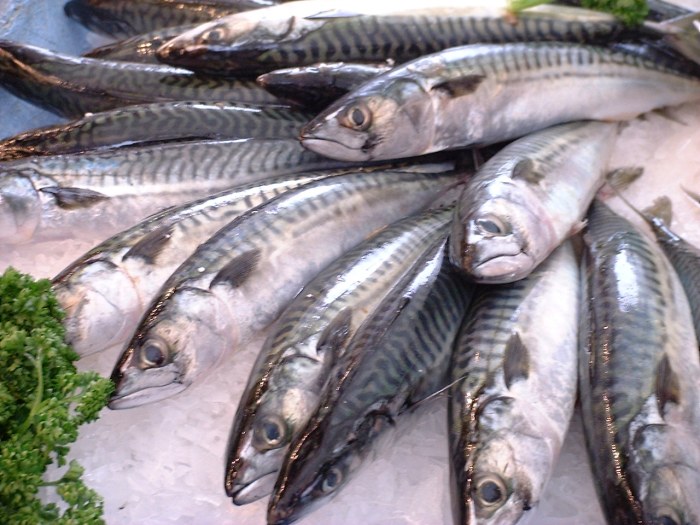 In a study published in the British Journal of Nutrition, Finnish researchers have found that a Nordic diet may be beneficial for overall physical performance in older people.

The investigation involved 1,072 participants from the Helsinki Birth Cohort Study who took part in a questionnaire about how often specific items of food were consumed. At the mean age of 71 their physical performance was measured through a series of exercises using the Senior Fitness Test (SFT).

On average those women in the highest quarter of the Baltic Sea Diet Score were found to have a SFT score five points higher than those in the lowest quarter. The same was not seen in the male participants, however. The highest scoring women had 20% better chair stand results, 17% better six-minute walk results and 16% better results in the arm curl test.

The researchers concluded that a healthy Nordic diet might benefit overall physical performance through its prevention of inflammation and oxidative stress: “In the present study, we observed that among those who had the highest score to a healthy Nordic diet had higher intake of several antioxidants including beta-carotene and vitamins C and E, compared with those with the lowest score.

“In addition, the dietary patterns associated significantly with better overall physical performance were higher intakes of fruits, berries and cereals, which all are linked with reduced oxidative stress and inflammation.