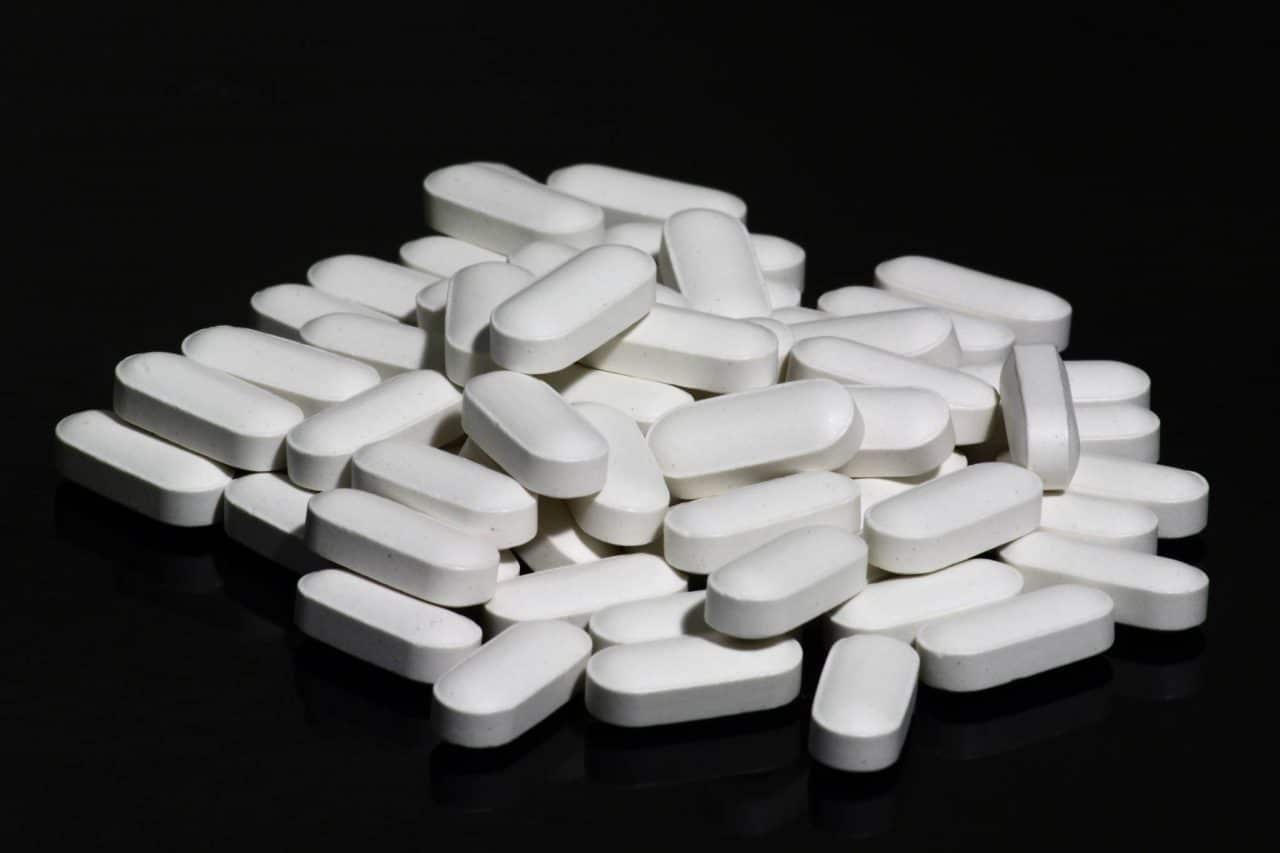 Research published on the British Medical Journal’s website, has concluded that “for most individuals concerned about their bone density, increasing calcium intake is unlikely to be beneficial.”

The two studies looked at by the researchers from Department of Medicine, University of Auckland, and Department of Public Health, University of Otago, in New Zealand, featured participants aged 50 and over. The first found that increasing calcium with supplementation increased bone density by 1-2% but that this was unlikely to significantly reduce fracture risk and was not a cumulative benefit. In the second study it was reported that no clinical evidence was found to suggest an increase in calcium consumption helps prevent fractures.

The researchers said that increasing calcium intake either by dietary sources or supplements had small non-progressive effects on bone density and that these were unlikely to translate into clinically meaningful reductions in fractures. “In a systematic review of calcium intake and fractures, we concluded that there was no evidence of an association between increased dietary calcium intake and lower risk of fracture.”

In response to the research, Graham Keen, executive director of the Health Food Manufacturers’ Association (HFMA) states: “Calcium and vitamin D are important nutrients for bone health at all ages. According to a recent diet and nutrition survey by Public Health England there has been a significant increase in adults aged 19 to 64 with calcium intakes below the Lower Reference Nutrient Intake, so it is important that serious consideration be given to responsible supplementation to maintain good health.

“Reflecting this, various health claims have been approved on food and supplements containing calcium in the EU, some exclusively for food supplements, following rigorous scientific assessment.”

“As an industry, we are proud to hold a strong track record for the safety and efficacy of vitamin and mineral supplements. This is backed up by science and decades of positive consumer experience. A recent assessment has set dietary requirements for calcium in the EU at 950mg/day for adults aged over 25 years, and safe levels of calcium intake have also been set in the EU at up to a total of 2500mg/day from diet and supplements.”

“We should all try to eat as healthily as possible, and supplements are not a replacement. However, supplementation is essential in helping to safeguard nutritional intakes for some groups, particularly those over 65, as a recent survey from the Food Standards Agency showed that 41% of older adults are not eating the recommended five portions of fruit and vegetables.”