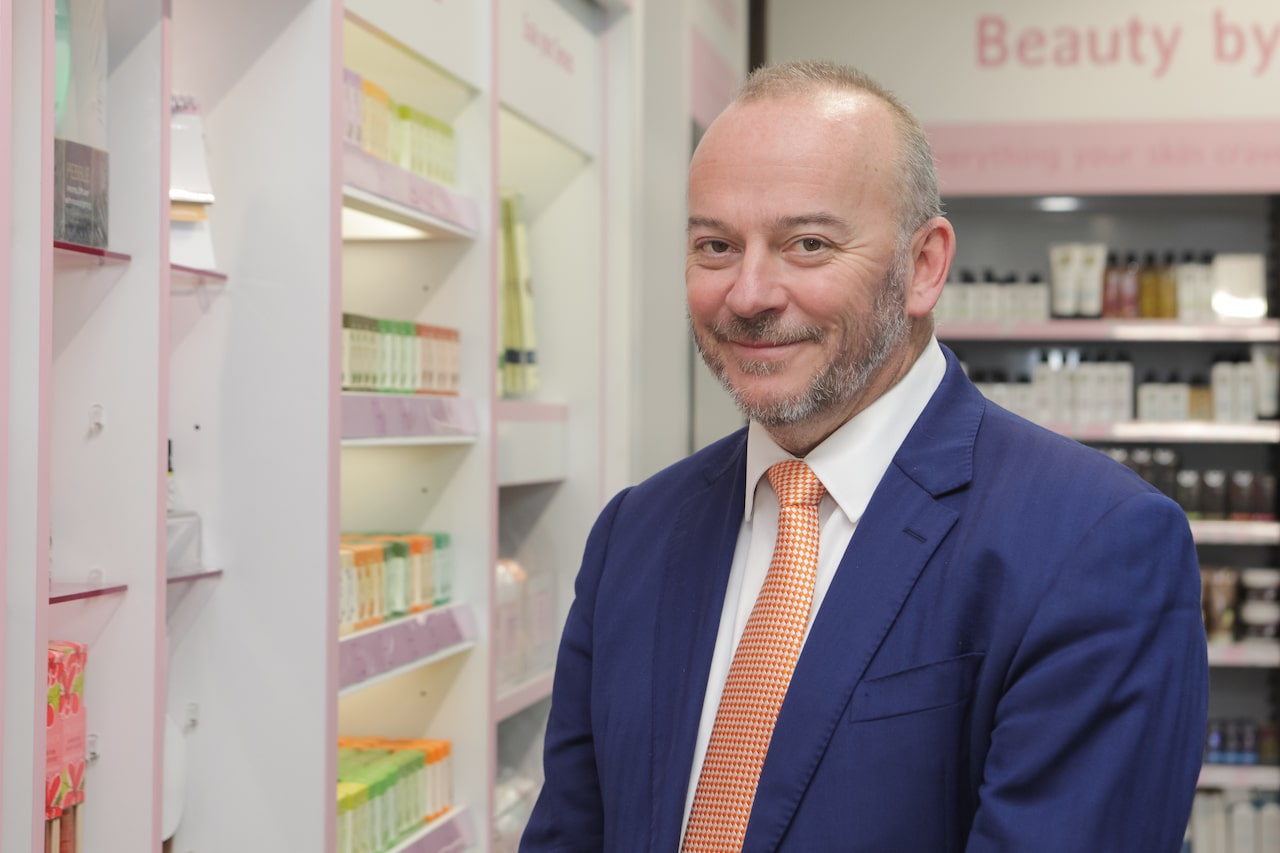 Peter Aldis is stepping down as chief executive of leading health food retailer Holland & Barrett International with immediate effect after ten years in the top job and 29 years at the company.

Steve Carson has been appointed group managing director and will be the senior operating leader of Holland & Barrett (H&B), while John Walden will undertake expanded responsibilities as executive chairman.

Peter Aldis is one of the biggest names in the health food industry, and one of the most visible retail business leaders in the country. During his tenure as CEO, H&B established itself as a leader in product innovation, with a series of bold launches into new categories like ‘clean beauty’. Under his leadership the company significantly expanded its international presence and delivered 39 consecutive quarters of like-for-like growth.

Aldis says: “I am immensely proud of Holland & Barrett and of what we have achieved these past ten years, most importantly helping our customers live a happier and healthier life. I am also pleased to be leaving the business in a strong position for the future and in the very capable hands of John Walden and Steve Carson who will take it on to the next level.”

Although Aldis is stepping down with immediate effect, H&B says he will remain an advisor to the management team to ensure a successful transition.

Steve Carson has been H&B’s managing director for the UK and Ireland since April 2018, where he has had principal leadership responsibility for the retailer’s largest business market. He is formerly director of retail and customer operations at Sainsbury’s Argos, where he was responsible for 840 stores and 30,000 staff for this £4.5 billion general merchandise retailer. Carson was a key member of the Argos leadership team that is credited with successfully transforming Argos into a digital leader prior to its sale in 2016 to Sainsbury’s.

He comments: “I am absolutely delighted to have the opportunity to lead this great business as we further develop and deliver our strategic plan. I am convinced we have the opportunity to create something special in the global market for health and wellness and I am very much looking forward to exciting times ahead. It also gives me great pleasure to be working closely with John again, alongside our impressive executive leadership team I have been working closely with since I joined. Together, I am convinced we will all make a significant difference to the future growth of Holland & Barrett.”

John Walden, executive chairman, adds: “On behalf of the board of directors, I would like to thank Peter Aldis for his strong leadership over 29 years with Holland & Barrett and in particular his last ten years as CEO. He has made significant impact in shaping Holland & Barrett and the wider health and wellness sector, and leaves the business in position to achieve even further success in the future.

Holland & Barrett International, which operates around 1300 stores in 16 countries, was acquired by L1 Retail in 2017 in a deal worth around £1.77 billion.