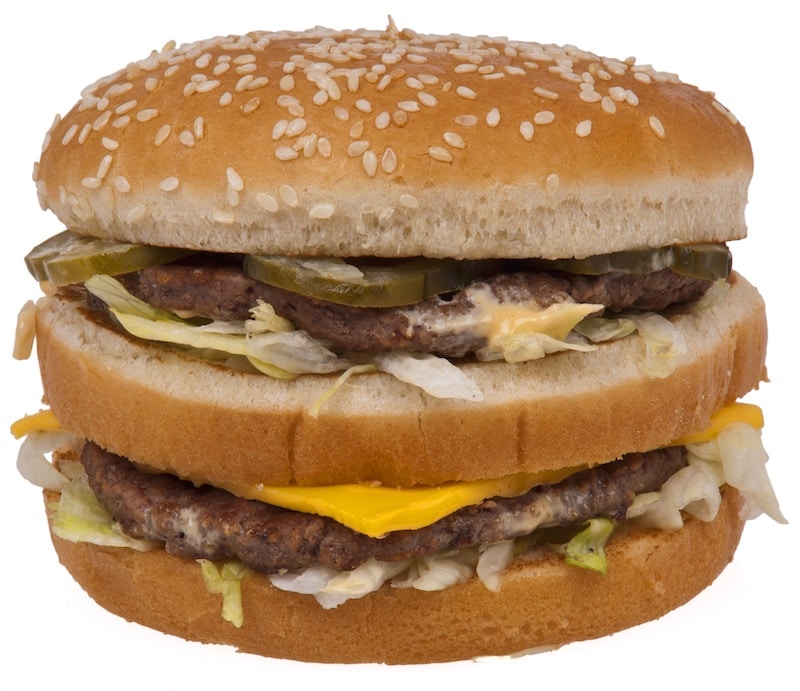 According to research conducted by www.vouchercodespro.co.uk as part of an ongoing study into Britain’s grocery shopping habits, a fifth of UK parents with kids under ten lie about how much junk food their children eat.

Parents gave the main reason for being dishonest about what their children ate as wanting to avoid being ‘judged’ by others (42%).  ‘Not wanting to look cheap’ and ‘feeling guilty’ were the other two top reasons for lying about this issue, at 29% and 25% respectively.

The most popular junk foods eaten by children were found to be takeaway pizza (37%), chocolate (26%) and ‘meals’ from fast food burger chains (17%).

The survey, which polled 1,426 parents, also showed that on average £26 per month was spent on junk food per child and that 35% of parents admitted their child or children ate junk food on a daily basis.

Of those taking part in the poll, 48% admitted to their child being overweight and 35% said that their child’s junk food consumption was ‘out of control’.