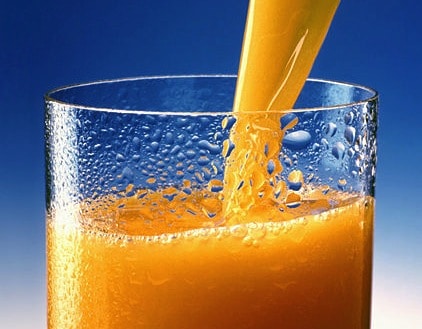 Fruit juice should no longer be included in official five-a-day guidance an adviser to the government has told The Sunday Times.

Susan Jebb, head of diet and obesity research at the Medical Research Council’s Human Nutrition Research unit in Cambridge, told the newpaper: “Fruit juice isn’t the same as intact fruit and it has got as much sugar as many classical sugar drinks. It is also absorbed very fast so by the time it gets to your stomach your body doesn’t know whether it’s Coca-Cola or orange juice, frankly.

Jebb, who is in favour of taxing sugary drinks, added that she had stopped drinking orange juice and warned others to dilute it or “wean” themselves off it.