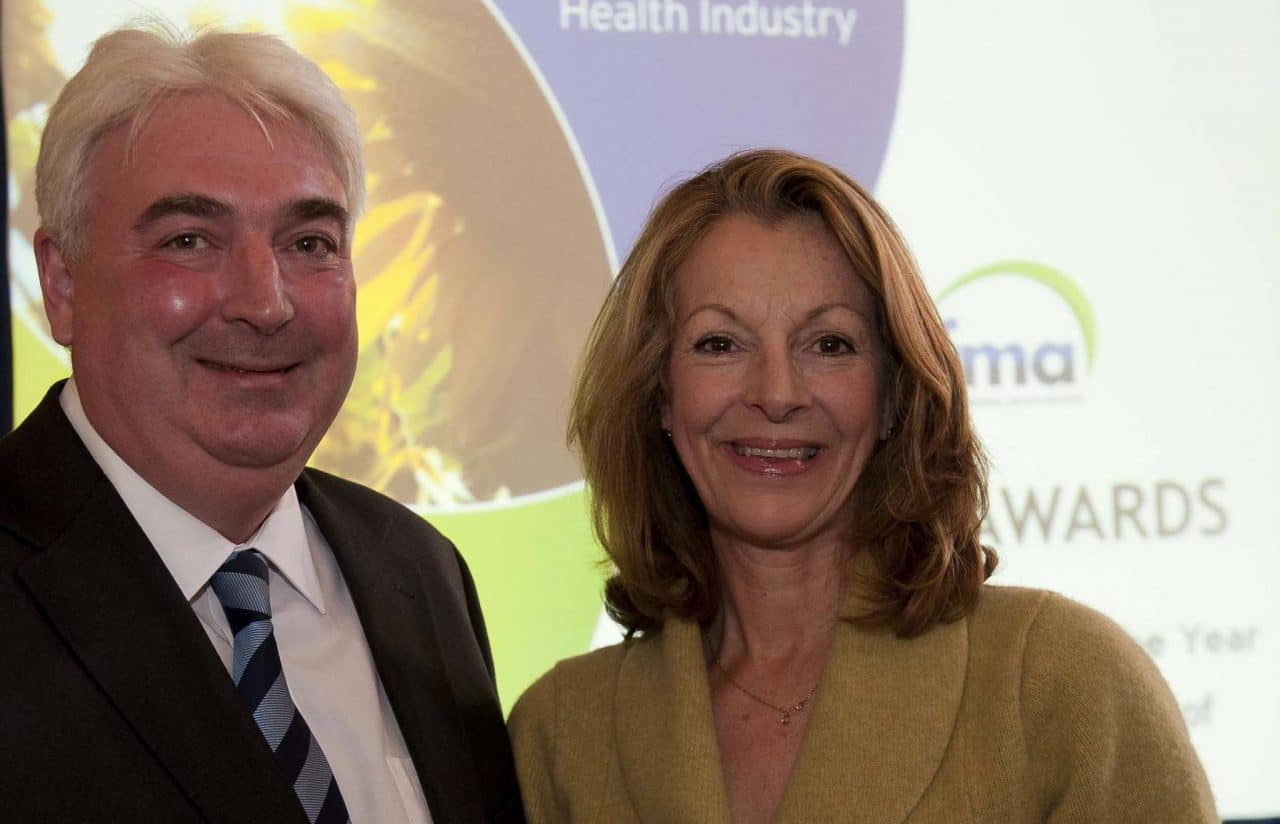 The HFMA’s Health Journalist of the Year Award for 2011 has been awarded to Sarah Stacey.

The award is made annually by the HFMA (Health Food Manufacturers’ Association) on behalf of its 130 member companies, to celebrate support of the natural health industry.

Sarah Stacey is an award-winning journalist, who is presently health edditor of the Mail On Sunday’s YOU magazine and co-writer of the best-selling Beauty Bible series.

She has covered health, environment and science subjects since 1987, for national newspapers and magazines including the Sunday Times, The Daily Telegraph, Telegraph Magazine, Financial Times and the Daily Mail. She was editor of the Sunday Express Magazine and worked in TV documentaries for over a decade, latterly as development director of Paladin Pictures.

HFMA chairman Martin Last praised her dedication, knowledge, and support as he presented her with the award:

“Sarah has been a brilliant supporter of the natural health industry throughout her esteemed career. As our industry faces its toughest time ahead with issues such as over regulation and legislative change affecting factors such as consumer choice, support from a high profile journalist such as Sarah is more important than ever.”

Commenting on her award, Sarah Stacey said: “It is a real honour to be awarded this prize from such a prestigious organisation. I have been a supporter of natural health, both personally and professionally, throughout my career and will continue to write about it over the years to come.”