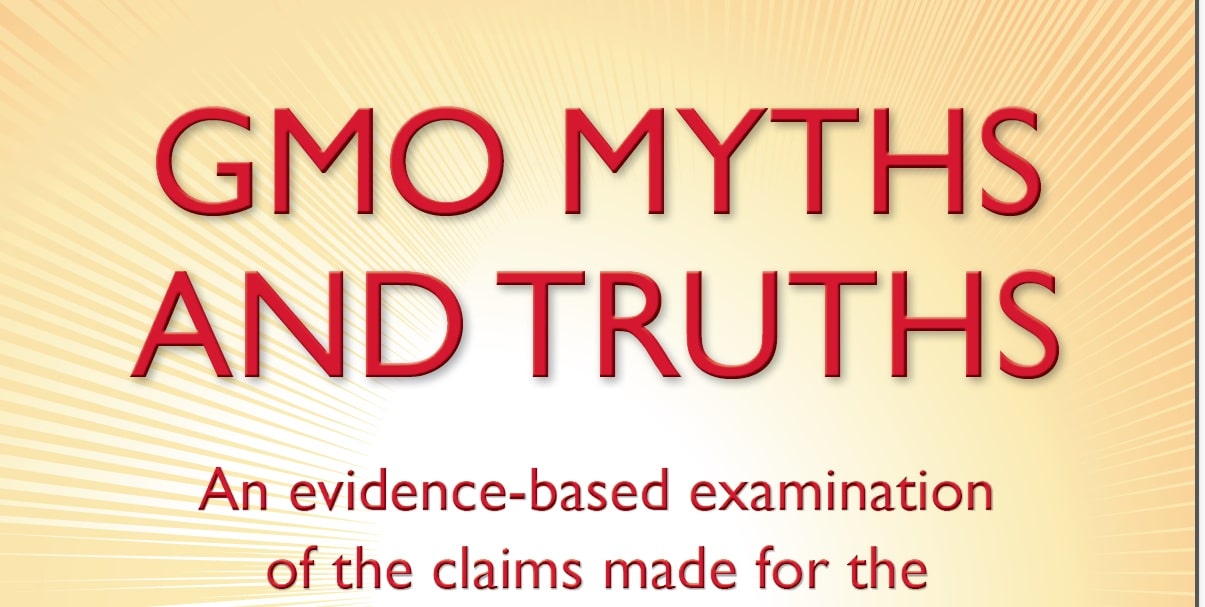 A major report from a team of genetic scientists at London’s King College has concluded that GM crop technology is “fundamentally unsound” and poses “scientifically proven risks to human and animal health”.

GMO Truths and Myths examines the findings of a large body of peer-reviewed studies into the safety of genetically modified organisms (GMOs) and compares them with the claims made by the GM industry.

The King’s College team introduce their 124-page report with a summary of the “far-reaching claims” that the industry uses to promote GM. These include claims that GM crops:

• Are simply an extension of natural breeding techniques

• Are safe to eat, and more nutritious

• Benefit farmers and the environment

• Will help feed the world

GMO Truths and Myths dismantles these claims one by one. It says:

• Toxicological studies in laboratory animals and livestock have revealed unexpected harmful effects from a diet containing GM crops, including disturbances in liver and kidney function

• The failure to conduct long-term safety studies exposes the inadequacies of regulatory regimes – weakest in the US, but also insufficient in Europe to protect consumers

• GM crops have led to an increased use of pesticides, not a reduction as promised by the biotech industry and its supporters

• GM bt insecticidal crops – modified to be resistant to insect pests – are being attacked by secondary pests, demonstrating that GM bt technology is not sustainable

The King’s College scientists conclude that on the evidence presented in their report “GM technology is fundamentally unsound and poses scientifically proven risks to human and animal health”. They add that the claims made for the benefits of GM crops are “highly exaggerated and GM crop technology has been shown to be unsustainable.”

Commenting on the report, Richard Jacobs, chief executive of control body Organic Farmers & Growers, said: “Hopefully GMO Myths and Truths will play a part in informing open and honest debate about whether GM technology has a future in the food system and, if so, how. This report pulls together all of the arguments and presents a very readable summary, though we’re sure it’s very far from settling the debate surrounding the topic!

“Our overriding concern regarding GM technology has always been about the impacts of it in the wild on organic farming and the livelihoods of organic farmers. No form of protection or compensation, in the case of cross-contamination of organic farms, has ever been satisfactorily addressed.