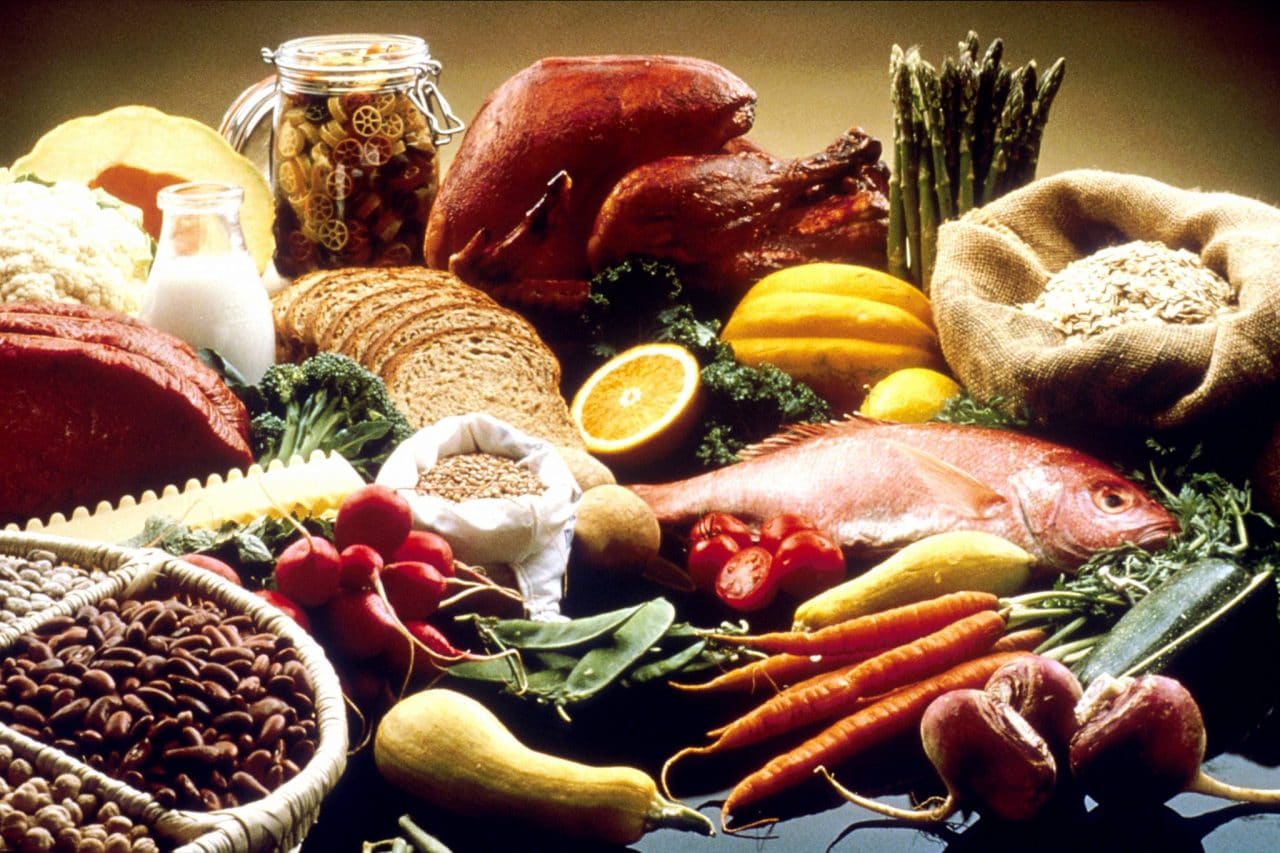 A Spanish study of over 2,000 people has found that those who increased how much they forked out for food made healthier diet choices, ate higher quality food and improved their weight management.

The researchers used a questionnaire to collect detailed data about the subjects diet, vital statistics and activity level, in 2000 and again in 2009, and then calculated the cost of their dietary choices.

“An increase in the energy-adjusted diet cost predicted a shift to a healthier diet and to better weight management. Diet quality strongly increased when money previously spent on unhealthy food choices such as fast food and pastry was instead spent on vegetables and fruits,” the authors wrote.

The average daily diet cost increased from €3·68/8·36 MJ to €4·97/8·36 MJ during the study period, an increase which was associated with significant improvements in diet quality. In addition every €1 increase in monetary dietary cost per 8.36 megajoules (MJ) was associated with a body weight decrease of 0.3kg, the researchers found.

The difference between the cost of the high and low quality diets was just over €1,076 a year per person (€2.95 per day). The authors commented: “One might hypothesize that this would negatively influence healthy food choices, particularly in low-income families. This finding is of importance for health policy because it underlines the need to promote healthy diets that are accessible for all income levels, with implications for food pricing, agricultural and consumer subsidy programmes and tax policies.”

Over the study period, the researchers found that the cost of healthy foods increased faster than the cost of unhealthy options. “Individuals and families facing economic constraints may be especially likely to reduce their consumption of more expensive foods, regardless of their contribution to diet quality. In addition, it is not surprising that a strong decrease in diet cost in the present study was concomitant with a dramatic decrease in the consumption of fruits and vegetables.

They added: “On the other hand, fast food and soft drinks consumption increased in participants who greatly reduced their diet cost. This is of particular concern because soft drink and fast food consumptions are associated with less healthy dietary patterns and weight management in the present population.”