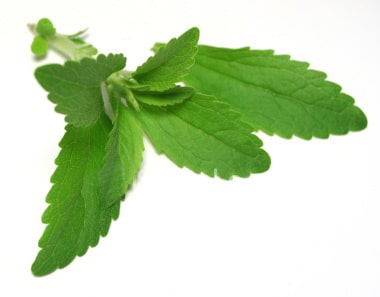 The European stevia industry has criticised a German consumer group that took the manufacturer of a stevia sweetener product to court claiming that stevia leaves on the pack design were “misleading” to consumers.

The Consumer Association for the German region of Baden-Württemberg said in a press release that the sweetener product obtained at the end of processing had “nothing to do with a natural extract or even the stevia plant”. It added that “steviol glycosides do not occur naturally in foods”.

In a joint statement The European Stevia Association (EUSTAS) and the International Stevia Council (ISC) say that consumer group’s own comments are misleading. They point out that steviol glycosides are approved under European law and that they are obtained using “conventional extraction techniques” also regulated under EU law.

European law currently permits a two-stage extraction process – the first involving water extraction of the leaves of the stevia rebaudiana bertoni plant and preliminary purification of the extract by employing ion exchange chromatography to yield a steviol glycoside primary extract, and the second involving re-crystallisation of the steviol glycosides from methanol or aqueous ethanol resulting in a final product consisting mainly (at least 75 %) of stevioside and/or rebaudioside A.”

While the German consumer group describes this as a “complex physical and chemical process” the two trade bodies say the methods used are “certainly not drastic or extensive”. They add that the final sweetener product contains exactly the “same sweet molecules naturally present in the (stevia) leaves”

The German court however has delivered a temporary ruling that the product in question – Gesund & Leben’s Stevia Fluid – cannot be marketed in its original form. A final decision is awaited.