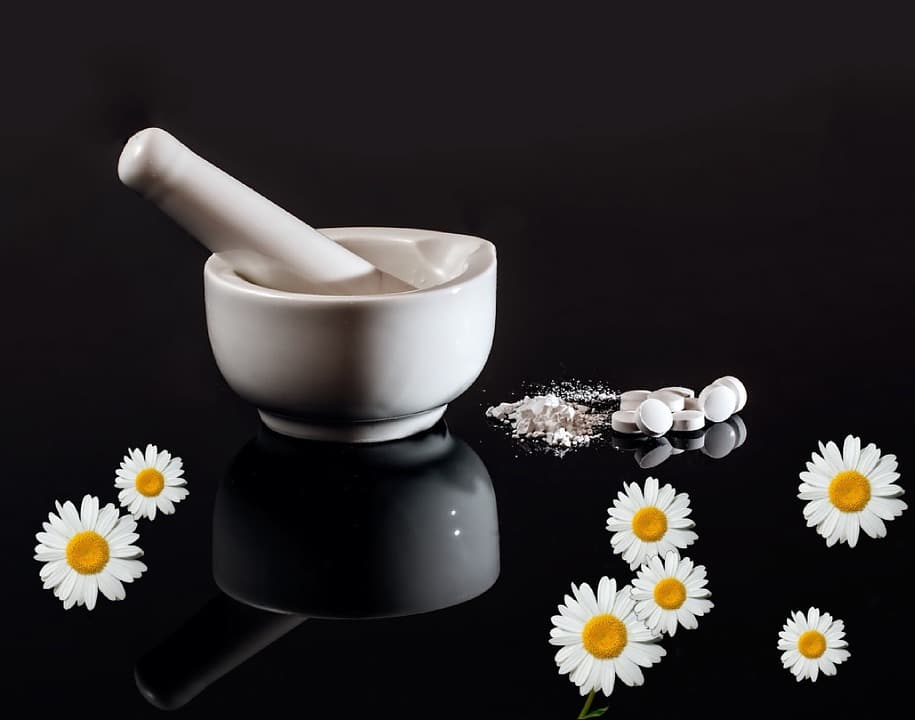 New research has revealed that in the last year, 99% of paediatric doctors have prescribed or recommended complementary and alternative medicine (CAM) for a child.

The international study – Usage and attitudes towards homeopathy and natural remedies in general paediatrics: a cross-country overview – involved 582 paediatric physicians and also found that 76% had recommended a homeopathic medicine.

The study, which was published in Global Paediatric Health, also showed that in homeopathy a key indication in teething, with 37% of doctors saying they suggested this on a regular basis. 53% recommended natural remedies for upper respiratory tract infections, 45% for infant colic and 33% for sleep disturbances.

CAM solutions accounted for 57% of doctor’s recommendations during the time period the study covered, compared to 43% for conventional drugs.

“Evidence suggests an increased use of natural medicine prescribing in children, but this study shows us, for the first time, the almost universal acceptance of complementary medicine and the factors influencing doctors’ decision-making,” commented the study’s lead professor André-Michael Beer, head physician of the Department of Natural Medicine in Blankenstein Hospital, Germany.