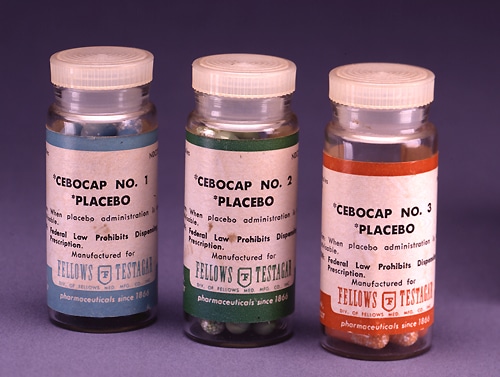 A new report has revealed that 97% of doctors have prescribed some kind of placebo treatment for patients.

In a survey of 783 doctors carried out by researchers at the University of Oxford and the University of Southampton 97 per cent admitted administering ‘impure’ placebos –unproven treatments including antibiotics for suspected viral infections, and non-essential physical examinations and blood tests. 12 per cent meanwhile said they had used ‘pure’ placebos – treatments with no active ingredients, including sugar pills and saline injections.

The researchers believe their sample was representative of the overall make-up of doctors registered with General Medical Council. They say that doctors use placebos both to induce psychological treatment effects or to reassure patients.

Dr Jeremy Howick, co-lead author of the study from the University of Oxford, said: “This is not about doctors deceiving patients. The study shows that placebo use is widespread in the UK, and doctors clearly believe that placebos can help patients.”