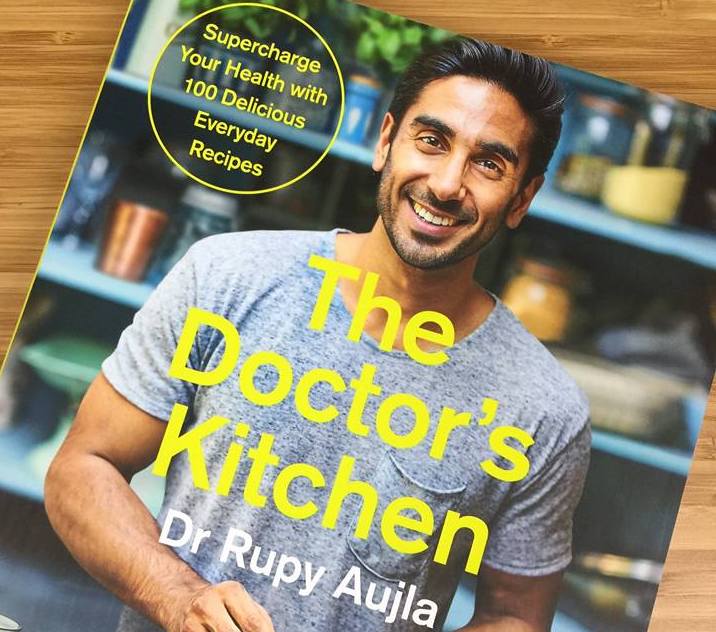 Speaking at the annual HFI luncheon held on 15 March, Dr Rupy Aujla gave an engaging and articulate lecture on how he is pushing his concept of ‘culinary medicine’ on the NHS in a bid to highlight the potential power of using ‘food as medicine’ and how it could benefit the nation’s health.

“Imagine a world where chronic disease is a rarity,” he opened. “Imagine that the manifestation of this idyllic future … rests in the hands of the food business.” Speaking to a room of health food advocates, his message fell on receptive ears, but it’s within the wider medical profession that it could have the most impact and where his efforts are currently focused. 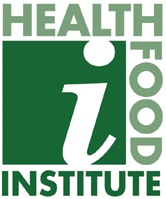 It’s all part of a bold attempt to revolutionize the way GPs understand and promote nutrition when treating patients. “What you choose to put on your plate is one of the most important actions you can take for your health. Food has an impact on literally every bodily system,” – this is what he frequently tells doctors, explaining that ‘food is the delicious conversation starter to lifestyle medicine’ and emphasizing that ‘culinary conversations in clinic’ are vital.

Within his mission to encourage a new attitude among general practitioners of ‘plates over pills’, Dr Aujla has been attempting to inspire 100 of his own patients to cook and eat their way to health. “Food is a universal language – not just for nourishment. We break barriers with food, solidify relationships with it.” And it’s the relationships among his medical peers that will be the most crucial to solidify if his ambitions are to be realized; his departure from the conventional approach taken by many GPs may well be met with scepticism and barriers, but Dr Aujla says he is building ‘strategic alliances’. During the Jack Noah Memorial Lecture, the industry heard of Dr Aujla’s recent address to 16 doctors at Westminster Kingsway College (WKC), which he gave in an attempt to shift perspectives and encourage a culture in which culinary medicine can thrive in the UK. The doctor remains positive that his efforts will pay off. “Having a team at WKC get behind this has been huge,” he says.

In July, Dr Aujla will lead a four-week intensive module at the University of Bristol. “It’s about creating a new generation of doctors who are just as passionate about ‘food as medicine’ as everyone in this room,” he told industry leaders at the HFI lunch. “The beauty of these courses is not about answering the question, but generating the discussion.”

Ending a densely-packed Q&A session, Cheryl Thallon, founder of Viridian, put it to the doctor that a career in TV might beckon, to which he answered: “I’m just fighting the fight, concentrating on the mission. Health food stores are in the privileged position to educate. When you heighten people’s awareness, that’s when you have impact.”