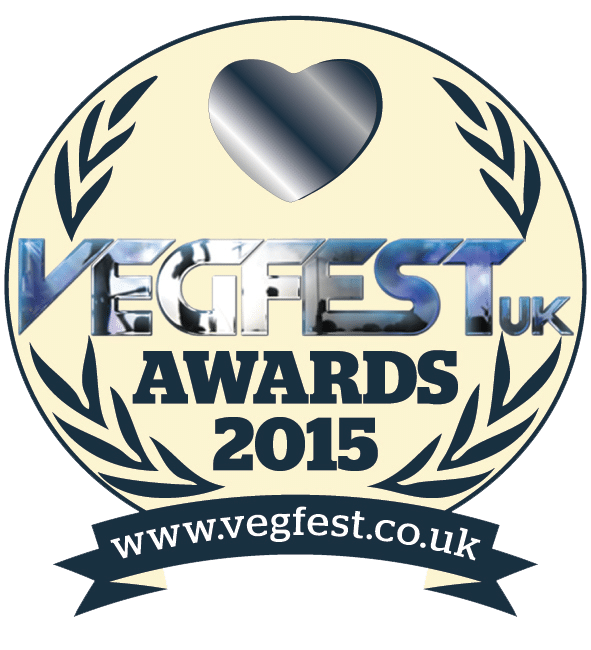 The search is once again on for the best vegan products, service and campaigns for the VegfestUK Awards.

VegfestUK event organizer and founder of the awards Tim Barford said: “In 2015 we’re going to have 15 categories altogether, with ten nominees in each one. Plus, vegan comedian Jake Yapp has come on board as our celebrity host at the Awards Presentation Ceremony taking place at our London event in October.”

Voting is open until midnight on 26 September 2015. You can vote at vegfest.co.uk/vote and the results will be announced at VegfestUK London on 10 October.

Tim adds: “It’s certainly enjoyable sifting through a myriad of vegan gems in the UK and it’s definitely not easy leaving many out of our reckoning. But here at VegfestUK, we extend huge thanks not only to those nominated but to everyone else who has worked so hard in producing and promoting their products, services and campaigns to so many out there, who will benefit from vegan information to make an easy lifestyle change that’s both beneficial for the animals and the planet. So big applause to all the vegan producers and campaign leaders in the UK from us!”