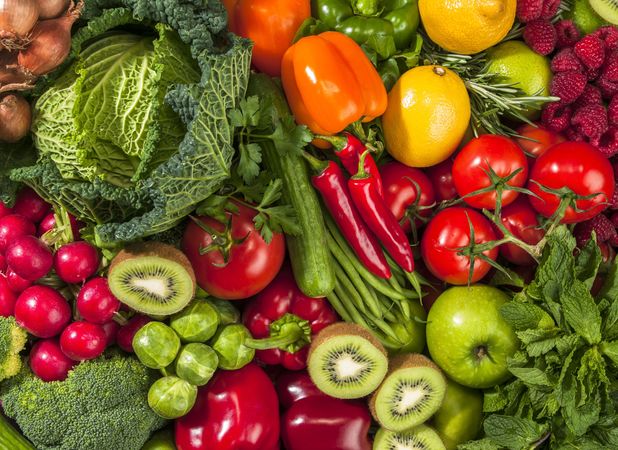 Fruit and vegetables are increasingly having their tart and bitter flavours bred out of them as growers aim to please the ever-sweeter British palate. As a result, we are rapidly turning fruit and veg into junk food.

That’s the warning from science journalist Marta Zaraska. Writing in New Scientist she explains that the compounds in fruit and vegetables that create bitter notes on the palate are the very ones that offer the most useful health benefits. “When scientists talk about the healthiness of green tea, dark chocolate, red wine or broccoli, much of what they are talking about is due to bitter chemicals called phytonutrients,” she writes. 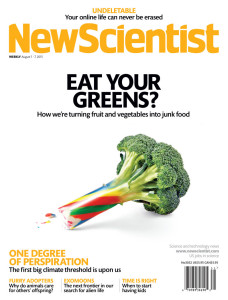 In large doses phytonutrients are toxic, but in small doses they confer a host of health benefits. Zaraska cites the example of the white grapefruit – once dominant in greengrocers, but now largely replaced by sweeter pink or red varieties. The most prominent phytonutrient in white grapefruit is ultra-bitter naringin, which has anti-ulcer and anti-inflammatory properties – it’s also been shown to have cancer-inhibiting properties. Pink and red grapefruits contain substantially less naringin.

Zaraska says that many scientists believe the food industry has a responsibility to preserve phytonutrient sources in our food supply. Unfortunately the food industry usually says it is simply responding to customer demands.