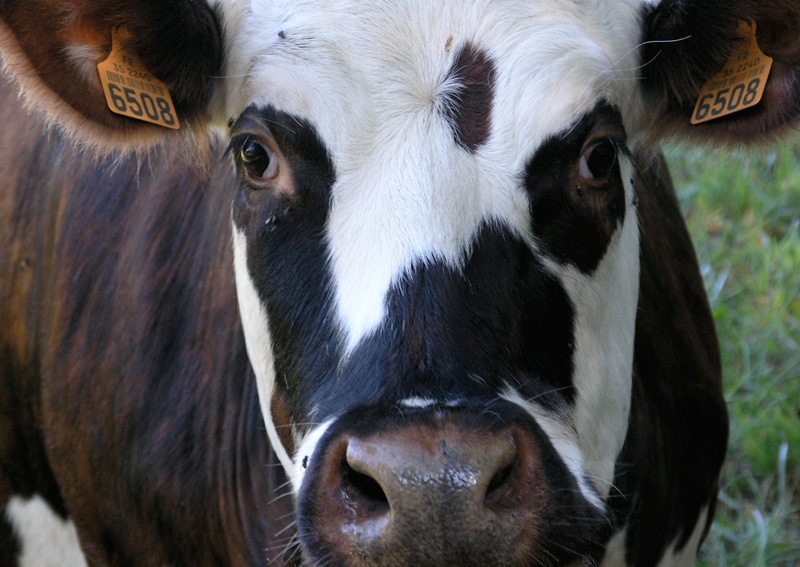 The Fairtrade Foundation says it is “not necessarily the right organisation” to set up and run a fair trade milk scheme.

Against a backdrop of plummeting farm gate prices and tales of dairy farmers being driven out of business because of below-cost-of-production payments they receive for their milk from the big supermarkets, calls for a ‘Fairtrade-style’ standard for fresh milk have been growing louder.

Could the Fairtrade Mark be made to work on milk? “It’s a fair question,” says the Fairtrade Foundation’s director of policy and public affairs, Barbara Crowther – and one that’s been debated a number of times before, she points out. But in a blog post this month, Crowther says the charity continues to make a distinction between farmers in developing countries – often living below the absolute poverty line and with no social safety net – and those living in comparatively prosperous countries with some degree of political or trades union representation.

She writes: “Whilst UK dairy farmers are able to take their protests to the doors of supermarkets and processors, lobby their MPs directly or via farmers’ unions … the farmers we represent have not got this access.”

She adds: “In short, we are 100% behind the concept of fair trade milk, but we’re not necessarily the right organisation to invest in the work that would be required to set up a scheme, which we would need to deliver against sustainable agricultural practices and high animal welfare standards too.”

“we are 100% behind the concept of fair trade milk, but we’re not necessarily the right organisation”

But Patrick Holden, chief executive of the Sustainable Food Trust – and a dairy farmer himself – argues that “fair trade should start at home”. In a blog written earlier this year, Holden challenged “the various certification organisations” to introduce a fair trade milk label with conditions of entry that guarantee a level of welfare conditions that would “ensure the fair trade mark met with customer expectations”.