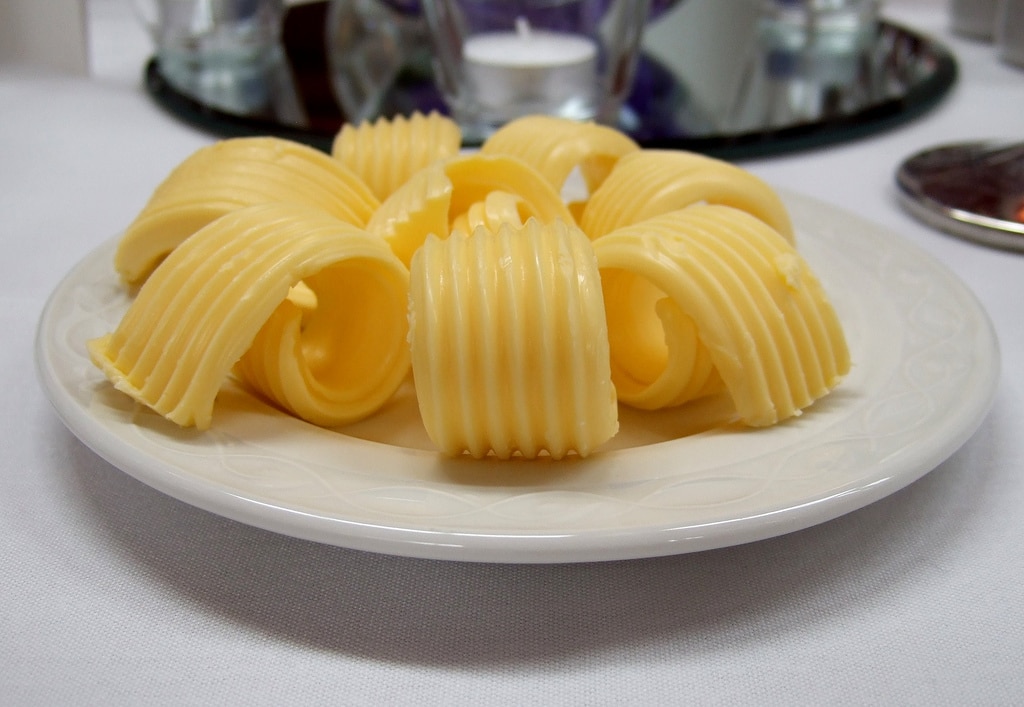 A major new study into diet and health shows that people who eat more saturated fat have a higher risk of an early death. The findings seem to contradict the argument being advanced by some doctors and nutritionists that saturated fat may be protective against heart disease and that ‘butter is back’.

The new study, conducted by researchers at the Havard TH Chan School of Public Health, followed 126,000 people over a 32 year period in what they say is the most detailed and powerful examination to date of eating different types of fat.

The Havard researchers found that eating trans-fats and saturated fats, including those from red meat and butter, is linked to higher mortality rates compared with the same number of calories from carbohydrates.

In contrast, there was little benefit when saturated fats were replaced with carbohydrates – although it is likely that these would have been mainly refined carbohydrates and sugar, as opposed to healthy wholegrain carbohydrate sources.

The findings of the study would seem to contradict a growing view among some doctors, nutritionists and food writers that saturated fat has important – and potential health-enhancing function – within the diet, and that it is overconsumption of carbohydrates and highly processed plant oils that is fuelling obesity and metabolic disease.

The science writer and emeritus fellow, professor Ian Johnson, argues that the Harvard report should prompt a reassessment of ‘butter is good for you’ view that has emerged in recent years. While acknowledging that the theory is based on analysis of high-quality epidemiological studies, Johnson says that Harvard study – large-scale and conducted over a long period of time – “redresses the balance” of the debate on fats. He adds: “There is nothing in these results consistent with the notion that ‘butter is back’”.