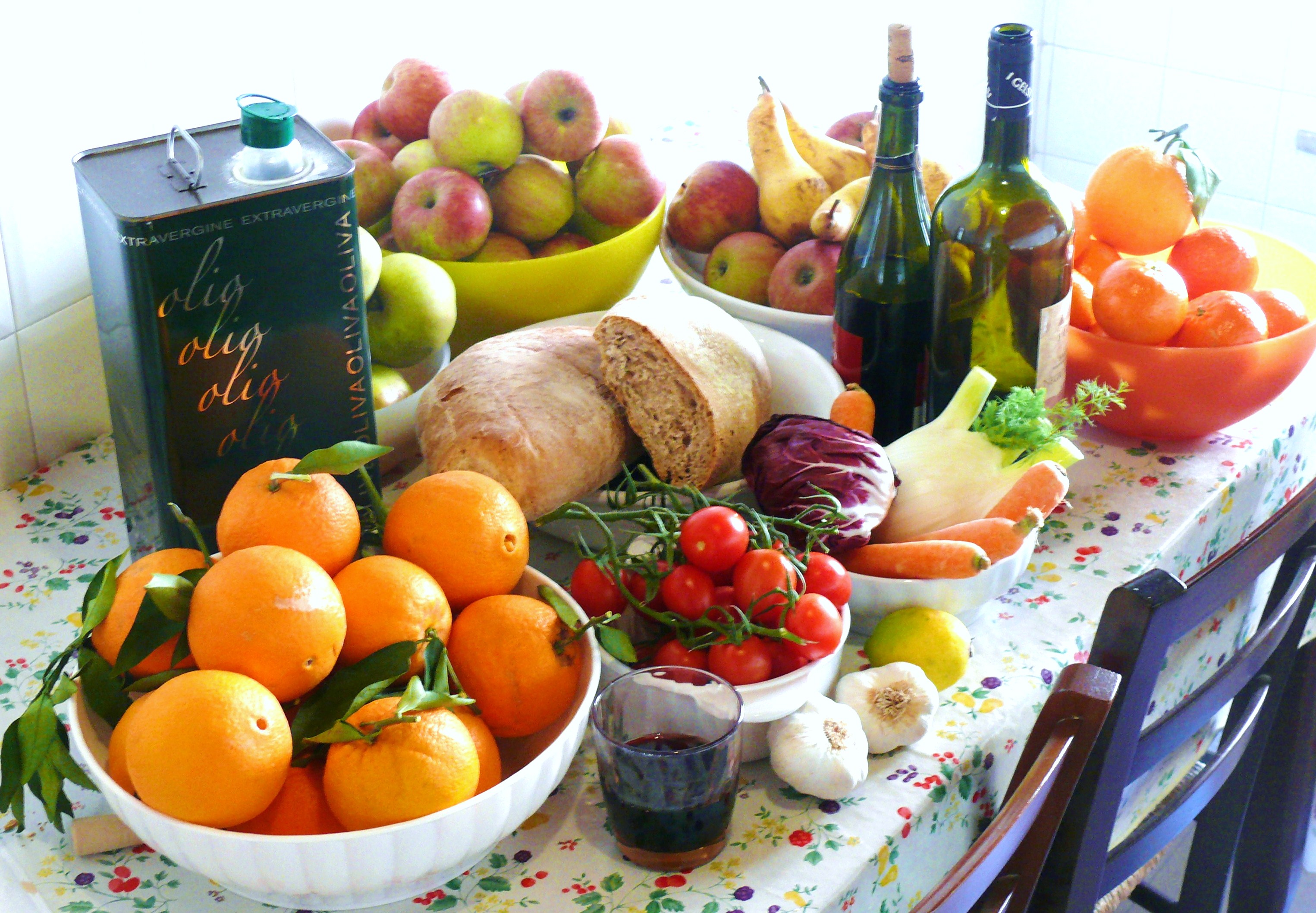 Scientists in Edinburgh have shown eating a Mediterranean diet – rich in fruit, vegetables and olive oil – is associated with slower brain shrinkage in older age.

Researchers led by a team at the University of Edinburgh recruited 562 Scots aged 70 and quizzed about how often they ate 168 types of food.

MRI scans taken of the participants when they were 73 and again when they were 76 showed that those who broadly followed a Mediterranean diet recorded a smaller fall in the total volume of their brains than those who did not.

But the researchers found that the amount of meat and fish people ate didn’t seem to make a lot of difference. Writing in the journal Neurology, they comment: “It’s possible that other components of the Mediterranean diet are responsible for this relationship, or that it’s due to all of the components in combination.”