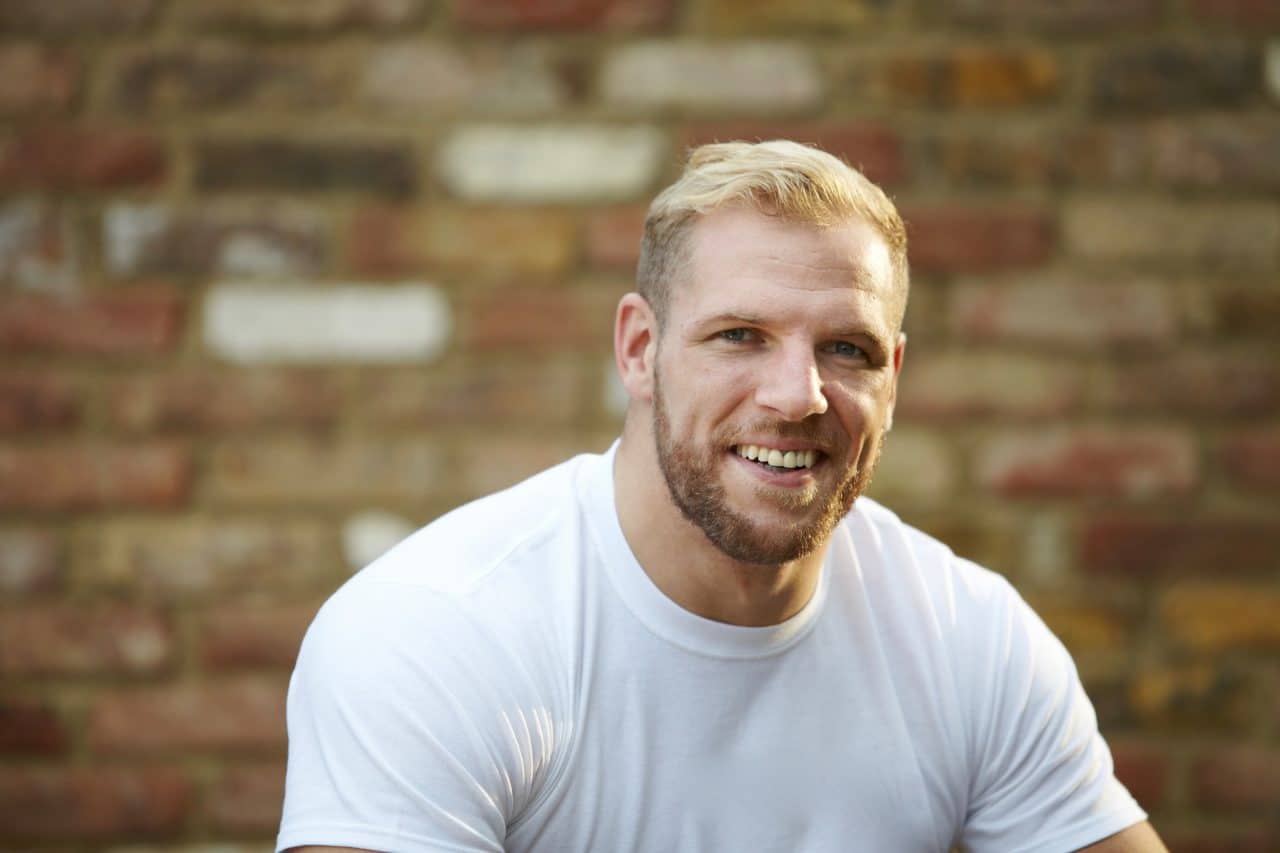 Sue McIntosh, head of marketing at Meridian described the athletes as a perfect fit for the brand. “As high profile, elite athletes, they’ll be helping us to increase awareness about the massive benefits of nut butter as a healthy, natural source of protein and energy for anyone involved in sports and physical activity.”

“Anyone that follows me on social media knows that I’m a huge fan of nut butters,” says Haskell. “They’re a great source of natural energy and are perfect for incorporating into healthy recipes. I’m really looking forward to working with Meridian and helping encourage people to adopt healthier eating and lifestyles.”

Alex Danson, who was awarded an MBE in the year’s Queen’s New Year’s Honours, added: “After a really tough workout, it can be so tempting to grab something sugary to eat that isn’t nutritious, but Meridian nut butters and bars provide a fantastic, fast, healthy alternative. I’m thrilled to be part of Meridian’s campaign to motivate people to eat foods that make them feel good and taste great too.”