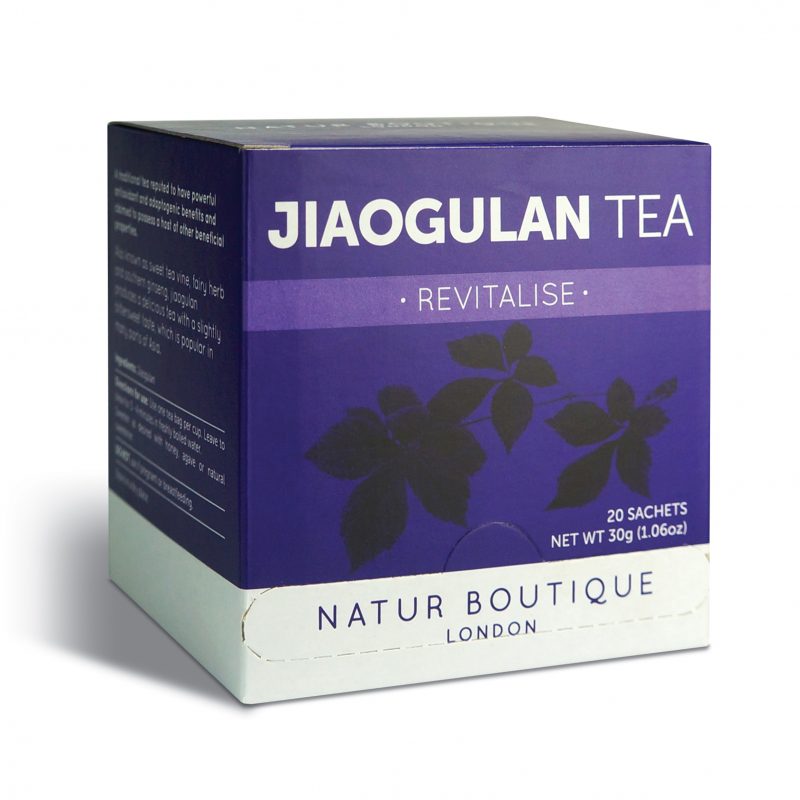 Three single-ingredient teas have been launched by Natur Boutique in a bid to introduce new flavours from across Asia.

Natur Boutique’s Jiaogulan Tea, which has a slightly bittersweet taste, is said to be one of the first jiaogulan teas on the UK market. It is known as the ‘immortality herb’ because people in the Guizhou Province of China, where jiaogulan is consumed regularly, are said to live an unusually long time.

Organic Moringa Tea – one of the only organic versions available, according to the company – has a robust, rich flavour. Known as the ‘miracle tree’, moringa is known for its detoxification properties.

Finally, Organic Hibiscus Tea has a cranberry-like flavour and is made using 100% of the dried flower extract without diluting it with any other ingredients.

Commenting on the launch, Anton Le Khak, director, Natur Boutique, says: “We’ve worked hard on every aspect of the teas, from the way the plants used are grown through to the branding on the new packs, and hope the care and passion we’ve taken results in a shared enthusiasm from both retailers and consumers.”

The launch of the teas is being supported by a full PR campaign.

Rosie Greenaway - April 12, 2021
Natracare has partnered with US-based National Stewardship Action Council to offer confidence to US consumers over the labelling of wipes.

ABOUT US
Natural Products is Britain’s leading trade magazine for the natural and organic products industry. Published since 1993 Natural Products provides a unique campaigning edge with a strong reputation for editorial quality and is the must-read title within the industry.
Contact us: [email protected]
FOLLOW US
© Natural Products News 2020
MORE STORIES
Natural Living

Rosie Greenaway - April 12, 2021
Natracare has partnered with US-based National Stewardship Action Council to offer confidence to US consumers over the labelling of wipes.