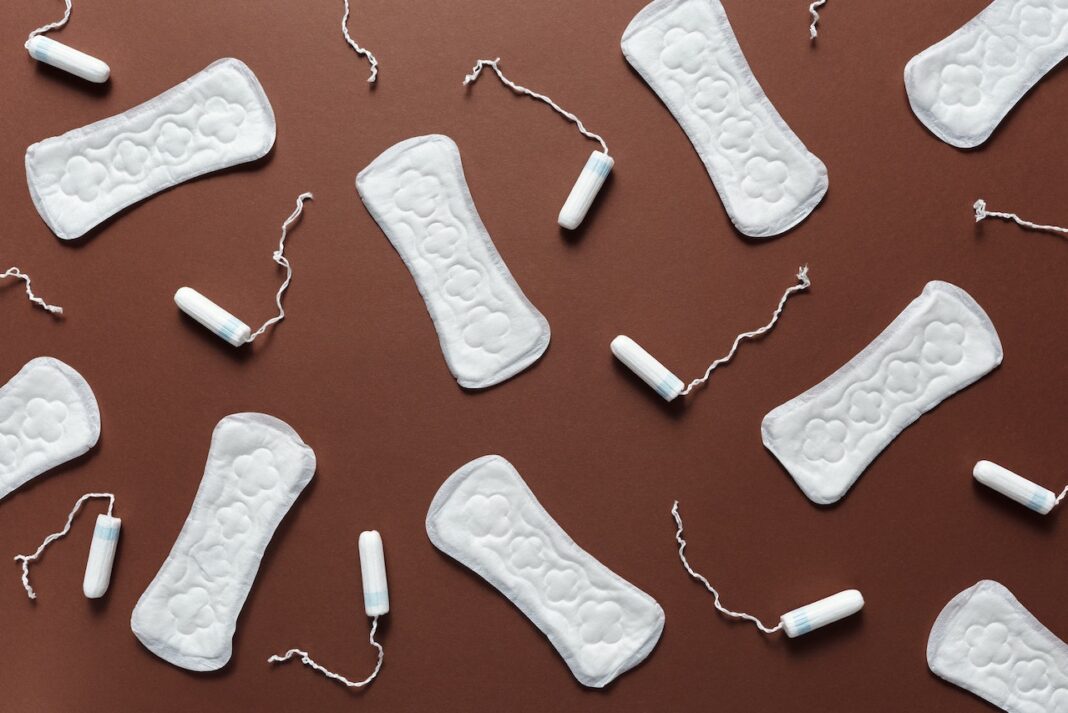 New Zealand has become the latest country to promise free period products in schools as part of Government efforts to stamp out period poverty.

From June, all schools in the country will begin offering menstrual products to all students who need them, when they need them, in a move which has been called for by campaigners and principals for years.

According to non-profit Dignity NZ, 95,000 under-18s skip school during their periods due not to being able to afford intimate care products.

Jacinda Ardern, New Zealand Prime Minister, comments on the rollout of the new scheme: “Young people should not miss out on their education because of something that is a normal part of life for half the population.”

Speaking from Fairfield College in the North Island town of Hamilton, Ardern said: “Providing free period products at school is one way the Government can directly address poverty, help increase school attendance and make a positive impact on children’s wellbeing.”

The news follows a pilot programme which trialled the initiative in 15 high-need schools last year. Jan Tinetti, minister for women and associate minister for education, says the trial uncovered several issues around managing periods while at school, including getting ‘caught out’ without products, lack of knowledge around proper use and social embarrassment or stigma surrounding menstruation.

“Feedback from the pilot noted that providing choice was important, both in types of products and the way they are accessed,” comments Tinetti.

“Students also said they wanted information about periods, period products, and other practical elements of managing their period.”

Between now and 2024, the scheme is expected to cost the New Zealand Government NZ$25 million.

In November 2020 Scotland became the first country in the world to make period products available for free in schools.