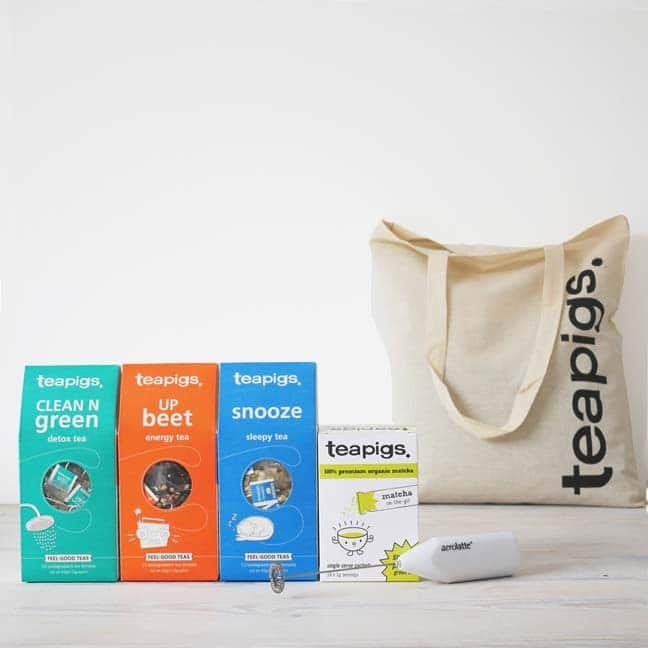 To celebrate its 12th birthday on 1 November, teapigs is holding its sixth free tea day, when over 400 teapigs stockists will be giving away tea at their cafes and delis and the brand will pop up at various city locations handing out refreshments.

Captain Kombucha has launched a new Ginger & Lemon flavour. The drink is organic, vegan and gluten free, with no preservatives, artificial colours, flavours or sweeteners.

Heavenly Tasty Organics has announced a new agreement with Nisa Retail Limited, which has secured the presence of 14 of the brand’s natural snacks with the specialist distributor.

Swedish company Vitamin Well has made its grocery debut in the UK with the launch of its Barebells protein bars and NOCCO functional drinks at Ocado.