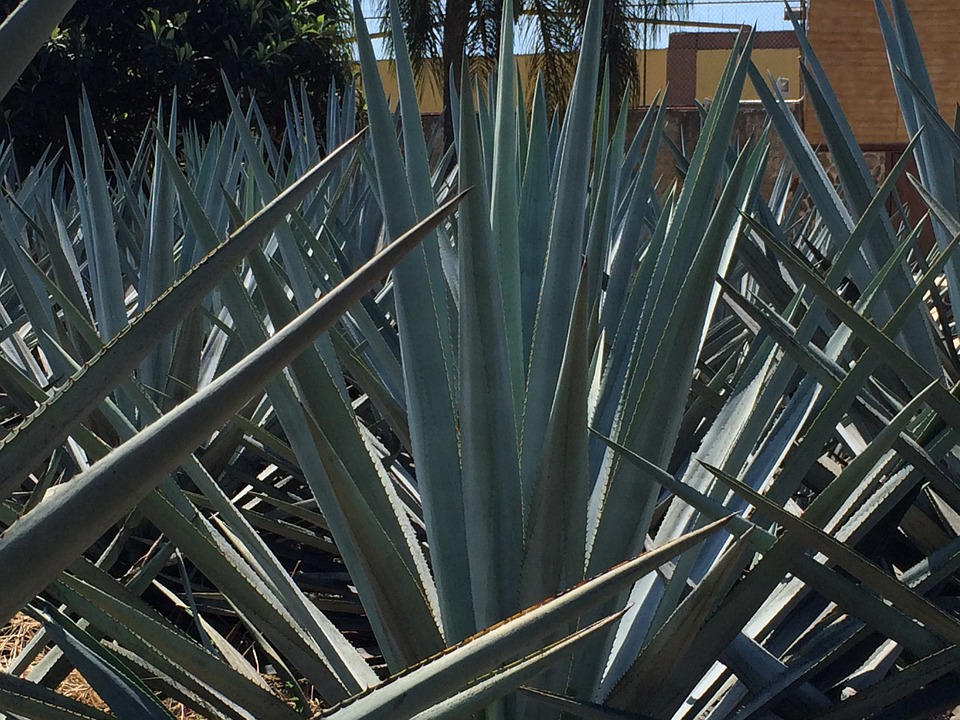 A new study into the effects of prebiotics on children who are overweight or obese has found that consumption of oligofructose-enriched inulin (OI) reduces body fat and weight and alters intestinal microbiota.

The randomized controlled trial by researchers in Canada studied two separate cohorts at the University of Calgary. The participants – which included children aged 7 to 12 who were overweight or obese but otherwise healthy – were given either OI or placebo daily for 16 weeks. OI is found in fruits and vegetables such as Jerusalem artichokes, bananas, chicory root and asparagus, as well as the blue agave plant.

There was also a significant increase of the beneficial Bifidobacterium and reduction of Bactgeroides vulgatus (previously linked to obesity in women) in the OI group. The children who consumed OI also had a marked reduction (15%) in interleukin 6 (IL6) compared to placebo as well as serum triglycerides (down 19%).

The researchers wrote: ‘In a placebo-controlled, randomized trial, we found a prebiotic (OI) to selectively alter the intestinal microbiota and significantly reduce body weight z-score, the percentage of body fat, percentage of trunk fat, and serum level of IL6 in children with overweight or obesity.’

‘In conclusion,’ they continue, ‘supplementation with OI improved obesity outcomes in children with overweight/obesity. Importantly, we have shown that OI induced specific gut bacterial shifts compared to placebo. The metabolic and microbial findings from this study provide a foundation for a larger clinical trial in the paediatric population. Prebiotics are inexpensive and non-invasive and therefore a plausible dietary intervention in the overweight and obese paediatric population.’