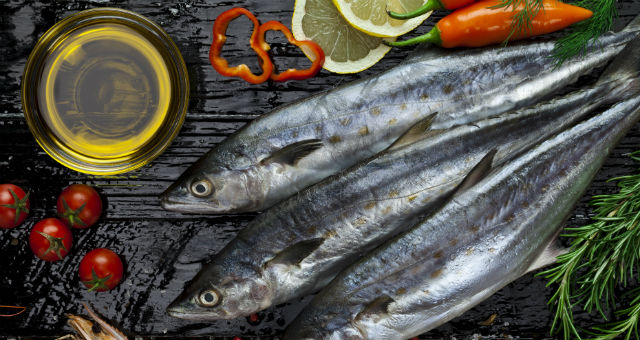 Following the publication of a first-of-its-kind study from the University of Surrey investigating the nutritional values of vitamin D2 and D3, worldwide health authorities are being urged to rethink official guidance around vitamin D.

In the study, researchers from the university investigated whether vitamin D2 or D3 was more effective in raising levels of the nutrient in the body. They examined the vitamin D levels of 335 South Asian and white European women over two consecutive winter periods. The women were split into five groups, with each group given either a placebo, a juice containing vitamin D2 or D3 or a biscuit with D2 or D3 for 12 weeks.

They found that vitamin D3 was twice as effective in raising levels of the vitamin in the body than vitamin D2. Vitamin D levels in women who received vitamin D3 via juice or a biscuit increased by 75% and 74% respectively compared to those who were given D2 through the same methods. Those given D2 saw an increase of 33% and 34%.

The research also found that nutrient levels of both vitamin D2 and D3 rose as a result of both food and acidic beverages such as juice, which were found to be equally as effective.

Those who received the placebo experienced a 25% reduction in the vitamin over the same period.

Current guidance given by a number of government bodies around the world including the US National Institute of Health, state that the two forms of vitamin D are equivalent and can be used to equal effect.

Lead author Dr Laura Tripkovic from the University of Surrey, said: “The importance of vitamin D in our bodies is not to be underestimated, but living in the UK it is very difficult to get sufficient levels of it from its natural source, the sun, so we know it has to be supplemented through our diet.

Professor Susan Lanham-New, Head of the Department of Nutritional Sciences at the University of Surrey and who was principal investigator of the BBSRC DRINC-funded trial said: “This is a very exciting discovery which will revolutionize how the health and retail sector views vitamin D.

“Vitamin D deficiency is a serious matter, but this will help people make a more informed choice about what they can eat or drink to raise their levels through their diet.”