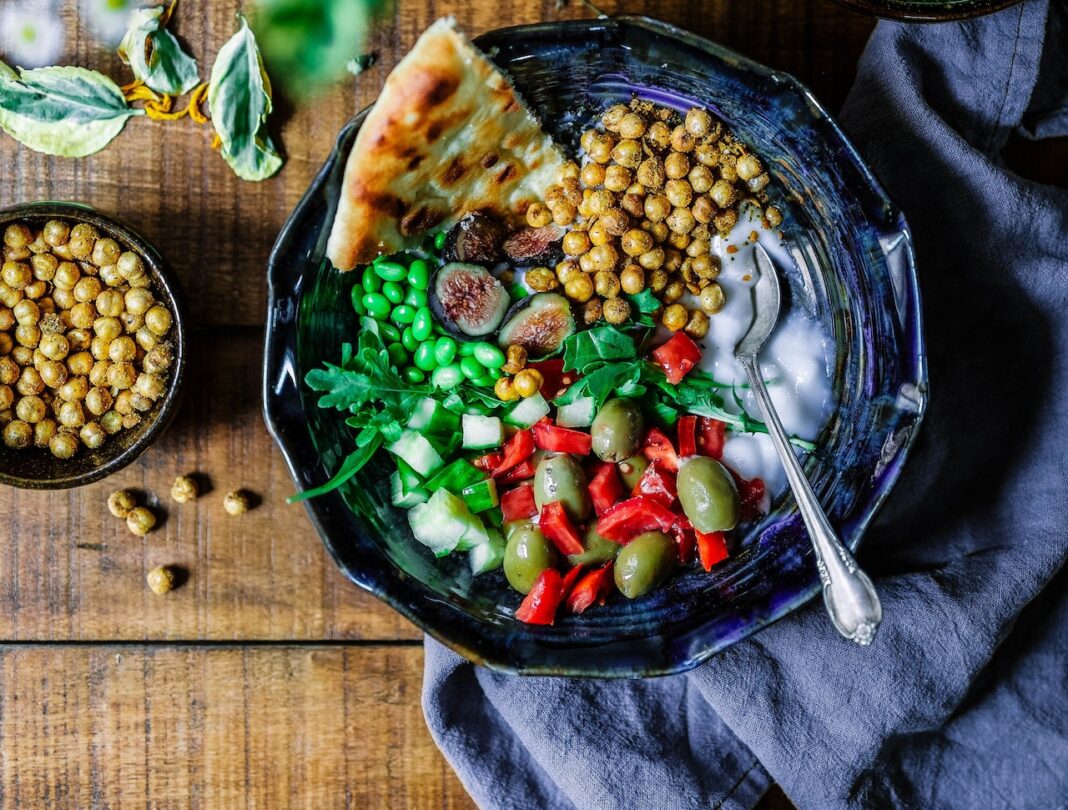 In a news segment aired on 6 February which focused on the benefits of reducing meat consumption for the good of the planet and public health, Channel 4 news has interviewed Helen Browning, CEO of the Soil Association, about the economic realities of adopting a plant-based diet and the importance of cutting down on ultra-processed foods.

Speaking live from her farm in Wiltshire, Browning told the programme: “I think you’ve got to start in schools. We’ve got to make sure that people have got the cooking skills and the access to kitchens so they can start to cook good food themselves. Because I think what we all want to see is people getting back to eating more fruit and veg, more pulses – a balanced, healthy diet made up of natural ingredients. That means that people have to have the skills and the opportunity to cook in that way.”

Channel 4 News presenter and social affairs editor, Jackie Long, put it to Browning that ‘obesity has made the impact of COVID worse’ and asked whether the nation will now ‘sit up and listen’. “I think people are really interested in health at the moment. People are eating differently. They’re cooking more at home.” replied Browning. “Investing in our nation’s health is probably the most important and cost-effective investment that governments can possibly make … so, getting this stuff right and really thinking about how we can help people get off the ultra-processed food bandwagon – which is the big problem we face, health-wise. Something like nearly 55% of the food we eat is ultra-processed and that’s proven to have a big impact on our health.”

When asked whether going organic is ‘the preserve of privileged people who can afford to do that’ and how it can be made ‘a democratic thing’ Browning commented: “Fruit and vegetables and pulses and nuts are actually reasonably cheap … compared to meat. We would say that people should be eating less meat but making sure they’re spending that money on good quality meat – it’ll be better for their health and better for the planet. But actually, eating a more plant-based diet is usually a really cost-effective way of eating. When we [Soil Association] go into schools and change the menus we can usually do that at the same cost, despite the fact that you’re feeding them far more healthily, far more sustainably, just by reducing the amount of meat and making sure that meat is a good quality, healthy sort.

“I think we need to see a better economic framework from Government which actually does make sure that the pollution that those intensive systems generate – whether that’s climate change impact or chopping down the rainforest to feed those animals – that those are actually embedded in the price of the food, and so that doing it better isn’t such a relative cost to either the consumer or the producer.”

Also speaking during the segment was Jo Gideon, MP and chair of the APPG National Food Strategy – which aims to overhaul how food is produced and consumed in the UK – who commented: “I do think we should be leaning towards a more plant-based diet in this country for two reasons: the impact that meat production is having on climate change, but also for the health of the nation. Looking at why unhealthy foods are cheaper than healthy foods – we have a real problem with obesity, with chronic illnesses … and a more plant-based diet will help those things.”

The Government has commissioned a national food strategy report by an independent body, due to be published in spring; a focus on healthy eating is expected within its findings.