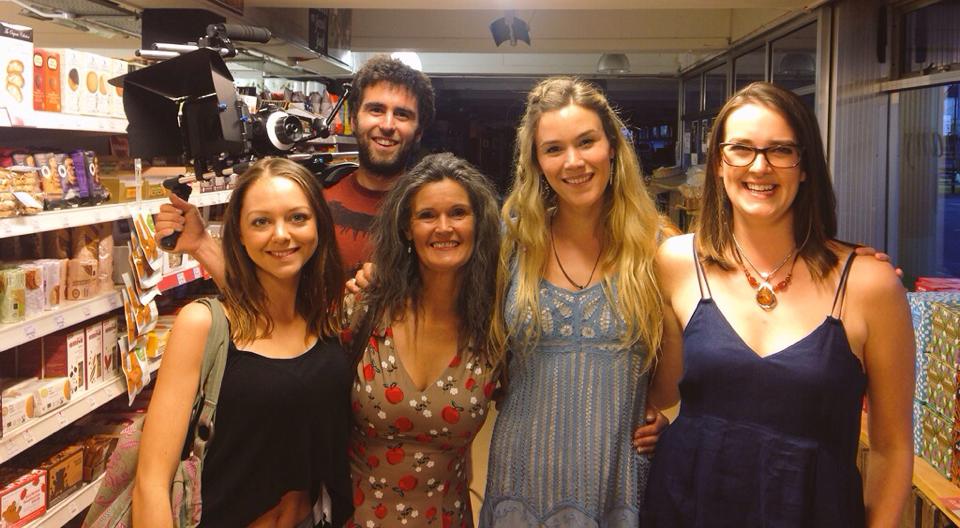 Earlier this month the Better Food Company in St Werburghs, Bristol, played host to Joss Stone as she shot one of the scenes for the video to her new single The Answer.

Along with Joss, her mum was also in the shoot and was filmed dancing up a storm in the health food store’s aisles.

“We owe a massive thank you to the Better Food Company in Bristol for letting us use their shop,” wrote Stone on her Facebook page, which has over 1.2 million likes. “After closing hours they opened the door for us and were very helpful and friendly. So if you’re into healthy organic produce and you find yourself in Bristol then pop into their stores and fill your boots…”

“And that’s a wrap,” wrote The Better Food Company on its Facebook page. “Thanks Joss Stone, Wendy, Hannah and Harry for filming for The Answer video at Better Food … We can’t wait to see Wendy going wild in the aisles when the video is released in July!”