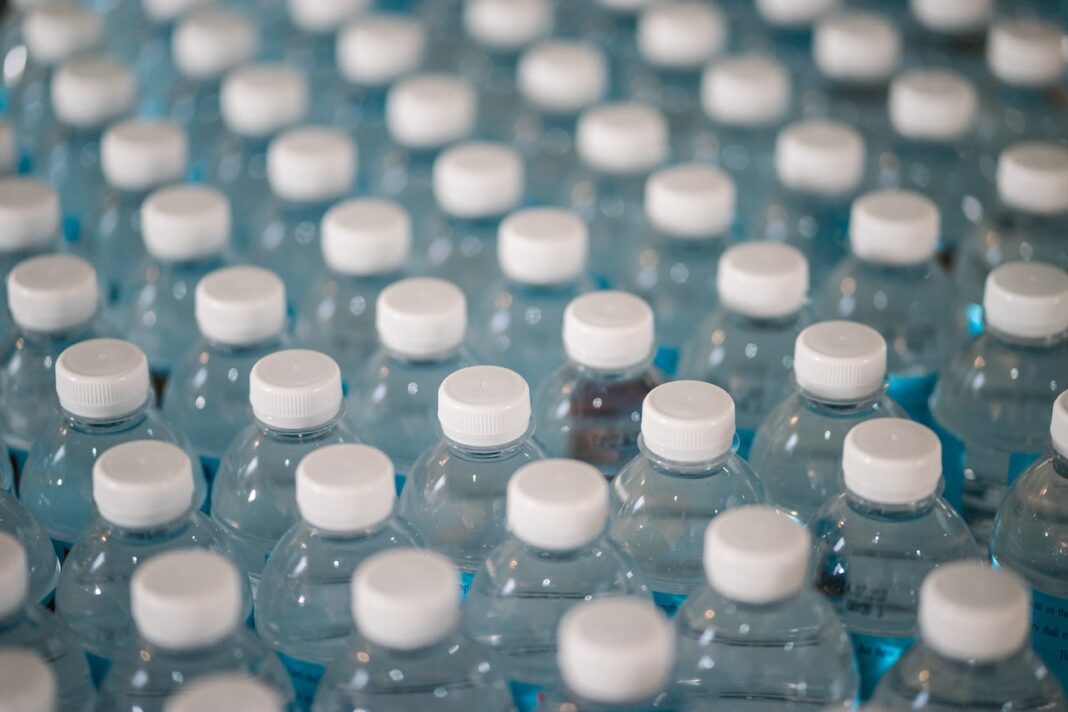 The initiative would see a 15 cent deposit added to consumers’ bill at the cashier for every PET-plastic bottle purchased, communicated via a ‘special logo’ on-pack. Once the empty bottle has been returned via the reverse vending machines, they would receive the 15 cents back to spend in-store.

Similar systems are already in place in Germany – where supermarket shoppers receive a voucher in return for their empty bottles, to spend in the same store – and Rome, plastic bottles can be used as partial payment for Metro tickets.

The scheme follows the principle that ‘the polluter should pay’ and is therefore also calling for the companies responsible for creating the bottles to pay plastic taxes to cover recycling costs.

The proposal – headed up by Anouk Stallaerts of Citizen Service Belgium – will need the backing of one million EU citizens within a one-year period if it is to be considered by the European Commission for future legislation. The goal is to implement the recycling system in five member states by COP26 – due to be hosted in Glasgow, 1-12 November.