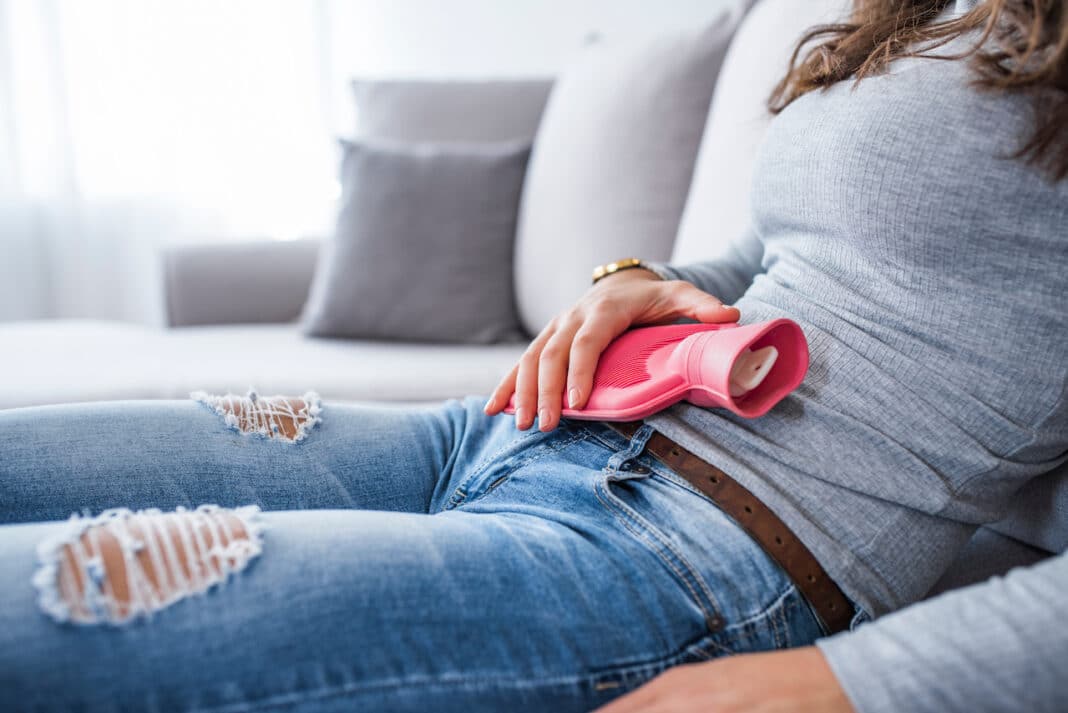 Several local administrations in Spain have become among the first in the EU to offer menstrual leave to employees who experience pain or discomfort during their period.

In 2021 the city of Girona became the first in the country to announce a deal which allowed any woman, trans man or non-binary individual within its 1,300 employees to claim up to eight hours per month as menstrual leave. Union reps’ initial request for 16 hours was negotiated down by the city council, and the new flexible working arrangement came with the caveat that any hours taken as menstrual leave must be recovered within three months.

The city’s deputy mayor Maria Àngels Planas remarked at the time that it signalled an important step in breaking taboos. “Girona is known for many things and I think today we’re adding a new item to the list as we pioneer the approval of menstrual leave. We are eliminating the taboo that exists around menstruation and the pain that some women suffer.”

Girona’s pioneering move prompted other Catalan municipalities to follow suit, with Ripoll and Les Borges Blanques subsequently announcing their own policies. In the eastern city of Castellón de la Plana, a menstrual leave policy was put in place after employees reportedly requested it.

The Female Quotient – a female-owned business which advocates for workplace equality – commented on social media: “Here’s to eliminating the shame and taboo often associated with periods and creating workplaces for everyone to thrive.”

But Sílvia Rubio of the Intersindical-CSC union – an independent trade union in Catalonia – told The Guardian that the proposal sparked ‘a lot of controversy’ and concerns about women becoming stigmatized. “There was a lot of conflict.”

Rubio considers the development an advancement of positive workplace culture and policy, one which she hopes will stretch beyond women’s health. “We think it’s fantastic that we’ve achieved this. This is [an] issue around the globe; there’s a lot of embarrassment around it and nobody is tackling it. We managed to do it. But we don’t want the struggle to end here.”