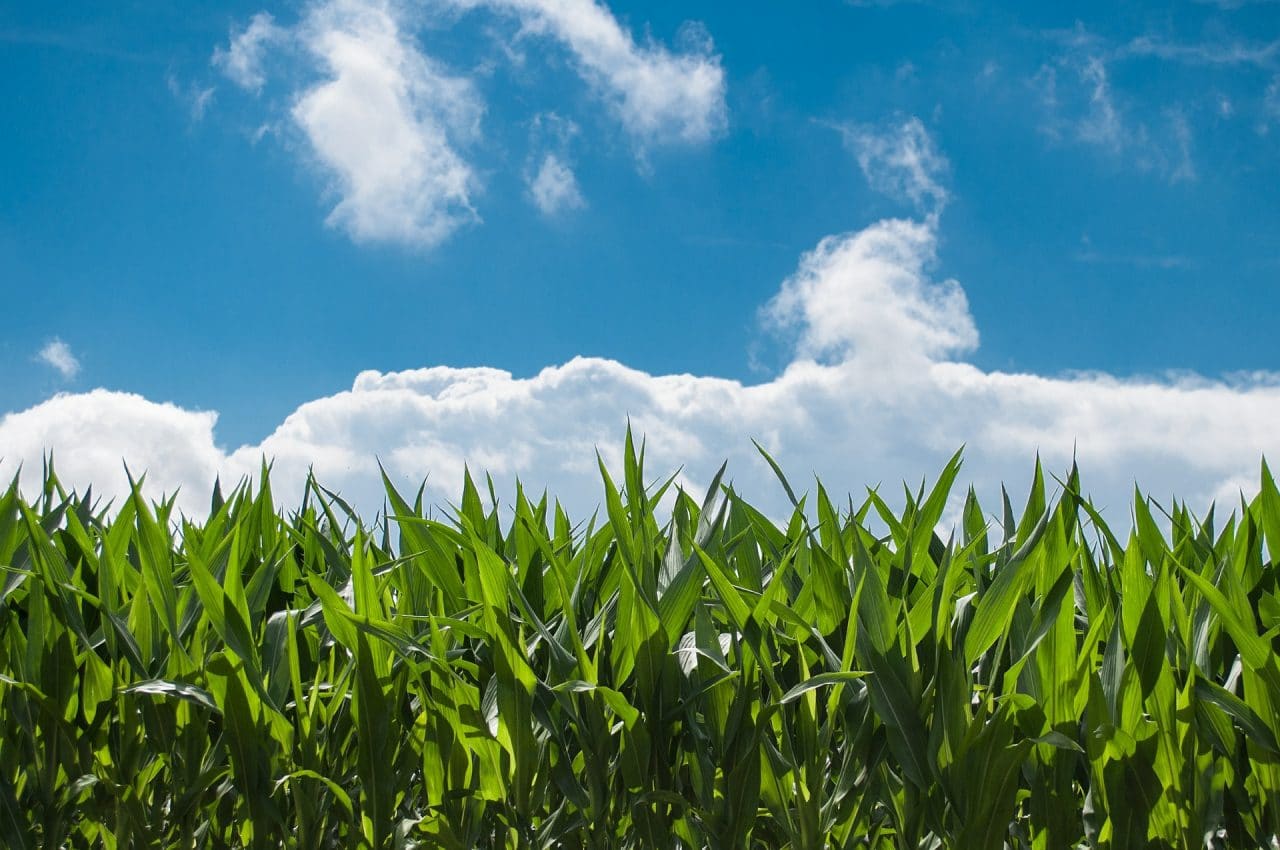 A survey has found that British adults are more likely to be influenced by health, cost and convenience than ethics or climate change when purchasing food.

The Public attitudes to climatic shocks and their interaction with the food system survey was commissioned by the Global Food Security Programme and carried out by ComRes.

Among other findings were:

The report authors suggest that ‘in order for the British public to make changes to their diet it is vital that it does not adversely impact their finances, health or enjoyment of food’. In addition they suggest that ‘carbon footprint and environmental sustainability have limited importance which needs to be considered when developing proactive messaging’.

For the full report visit: www.foodsecurity.ac.uk