According to the Organic Milk Market Report 2017, UK organic milk volumes were up 4.4% in 2016 – in contrast to the conventional milk category which fell by 1.9% – in spite of a reduction in conventional prices and a rise in organic premiums.

The report, produced by the Organic Milk Suppliers Cooperative (OMSCo), found that over the last year one in four households purchased organic milk – an increase of 15% compared with 2015.

“Last year the organic milk category attracted one million new households – more than any other milk sector in the UK,” says OMSCo managing director, Richard Hampton (pictured). “This is despite it being a private-label dominated category, and therefore subject to less advertising and innovation than other growth milk segments such as dairy alternatives and filtered milk, and increasing shelf premiums as conventional prices fell. 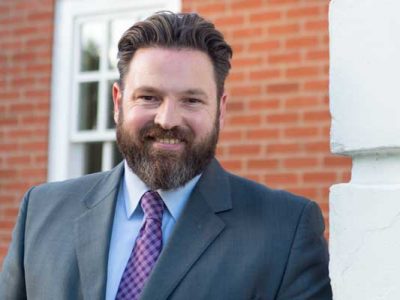 “However, UK organic dairy growth is still behind other key international markets, growing at a rate of just 2.2%. This is compared to the USA market which is growing 10% year-on-year and European markets, such as Germany and France, which are also witnessing significant growth.”

Organic dairy is seeing strong growth globally, and is one of the largest organic food and drink sectors, worth $9.5 billion out of a total $82 billion.

“Export expansion has been constrained in the last couple of years by a lack of supply due to the UK market recovery and last year’s poor growing season. However, new organic milk supplies – the vast majority of whom are joining OMSCo – will emerge during 2017 and 2018 to support the growth of these markets, and together with like for like expansion we are seeing from existing producers, we expect the UK to be able to cover growing UK demand and export opportunities without there being requirement for further milk at this stage.”

Hampton adds that there are threats, however, such as the emergence of ‘single issue’ products (free-range and ethical, for example), the benefits of which are covered by the organic standard but might not be understood by consumers. And regarding exports, he believes that Brexit poses a significant threat to export-led food sectors, including organic dairy.