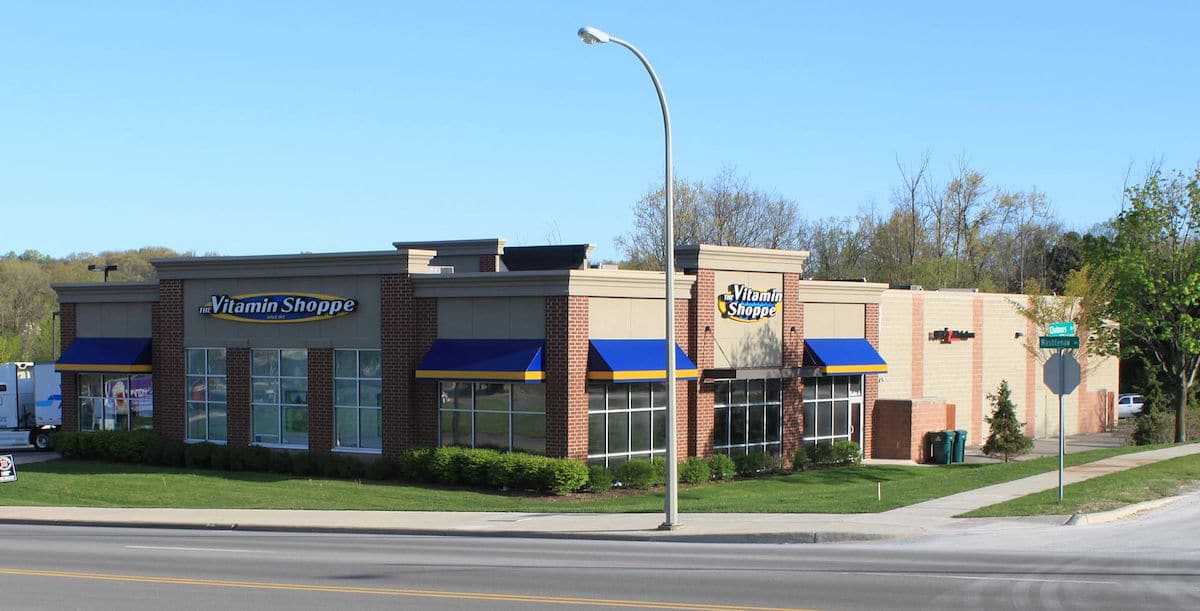 US natural products retailer Vitamin Shoppe has reported a fall in comparable store sales for the last quarter. But the company says that its ‘reinvention strategy’ – which includes the development of a new store strategy and major investment in online – remains on track.

Vitamin Shoppe reported that overall comps (in three months ending on December 31 2016) were 2.2% down on the previous year, and retail comps were down 1.8%. Total net sales however, at USD 304.9 million, were up 3.9% over the same period.

Commenting on the quarter’s results, Colin Watts, chief executive officer of the Vitamin Shoppe said: “Our top line growth is not yet where we want it to be as fourth quarter comparable sales were disappointing, but generally in line with our expectations.  Although the external environment was more difficult than we planned coming into 2016, we made significant progress in rolling out initiatives tied to our reinvention strategy.  While we are encouraged by the early results of these programs in 2016, we acknowledge that they will still take time to reach full scale.

“In addition to good progress on growth initiatives during the quarter, we were particularly pleased with accelerated progress in our cost reduction and margin enhancement initiatives, which are vital to building a stronger Return on Capital profile for our Company in 2017.  We still have a ways to go to realize our full Reinvention vision, but we remain bullish about our long-term prospects for sustainable, profitable growth.”

Watts said that Vitamin Shoppe invested USD 9 million last year to drive its reinvention strategy, and that he expects to able to stabilize both top and bottom line results later this year. A major focus for the retailer has been improving customer experience, both in store and online. Online investment has included the national roll-out of a click and collect service, which now accounts for nearly 8% of the Vitamin Shoppe’s online transactions.