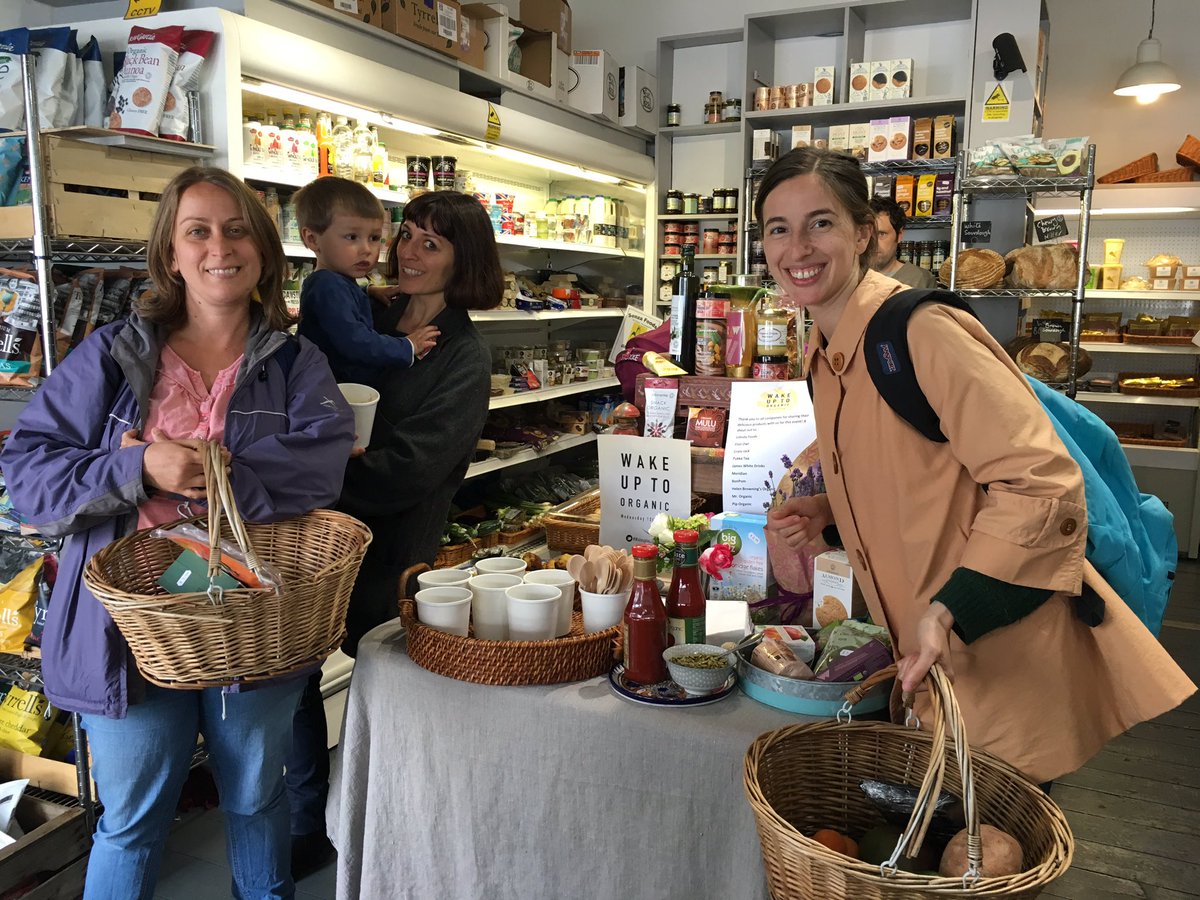 Over 150 stores have signed up to this year’s Wake Up To Organic campaign, surpassing the 70 stores involved last year, and well on the way to the Organic Trade Board’s (OTB) target of 200.

The campaign, which takes place on 14 June, was officially launched this month at Natural & Organic Products Europe by River Cottage chef and author Gill Meller who cooked up an organic breakfast treat in a session hosted by Madeleine Shaw.

“I’m delighted to be involved with the Wake Up To Organic campaign,” said Meller. “I’ve long been a fan of organic produce and it’s certainly at the heart of the River Cottage ethos. I’m looking forward to showing how easy it is to switch to an organic breakfast.”

The event is designed to encourage consumers to switch to organic at breakfast as well as increase footfall in indie stores during the sometimes quiet morning selling period.

Commenting on last year’s campaign, Alan Martin from Food For Thought said: “2016 was our first Wake Up To Organic Event and was so successful, not only on the day, but ongoing, bringing both awareness to organics and to our store. We promoted the day on Facebook, Instagram, Twitter and our website, and had over 250 customers turn up for a free organic breakfast and cup of Pukka tea. We handed out a 10% off store voucher with every breakfast and had over 50 redemptions on the day, many from first time customers.

“Last year’s result has given us the confidence to build on it for this year and increase our marketing/social media budget to make Wake Up To Organic 2017 a much more prominent, exciting and fun occasion.”

Catherine Fookes, OTB campaign manager, said: “It’s fantastic that we have reached the 150 store milestone for Wake Up To Organic. From last year’s campaign we know that it’s a great opportunity for retailers to demonstrate to customers how simple and beneficial it is to make the switch to organic. And there’s still time for more retailers and cafés to sign up and take part in the campaign”.

Participating retailers will receive a free toolkit to help them make the most of hosting events in store. Once again this year Infinity Foods Co-operative will provide breakfast boxes of its organic products to all participating stores.