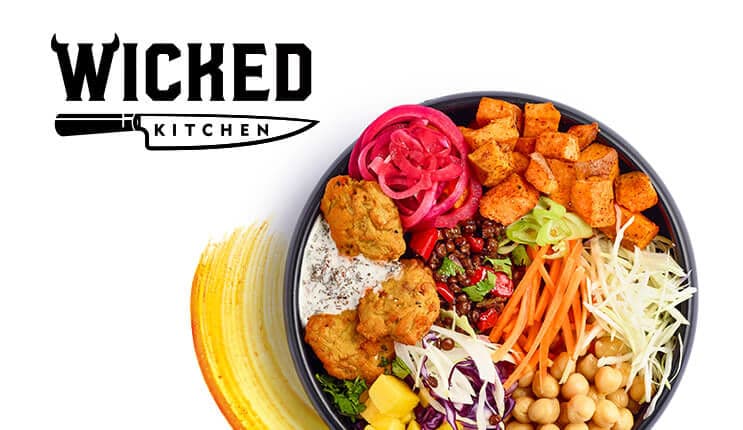 The Food Standards Agency (FSA) has launched an investigation into allegations that vegetarian and vegan products sold by Tesco and Sainsbury’s have been found to contain traces of meat.

According to a report published by The Telegraph, samples were sent by the newspaper to a German government-accredited laboratory where tests were carried out on ten of the supermarkets’ meat-free products. Traces of turkey were detected in Tesco’s Wicked Kitchen BBQ Butternut Mac, while Sainsbury’s own-brand Meat Free Meatballs were found to contain traces of pork.

Both supermarkets say they are carrying out their own internal investigations into the claims; Sainsbury’s maintains its Vegetarian Society-approved ‘meatballs’ are produced at a meat-free factory and that regular checks are carried out with no issues reported to date, but says it is ‘concerned by these findings’. 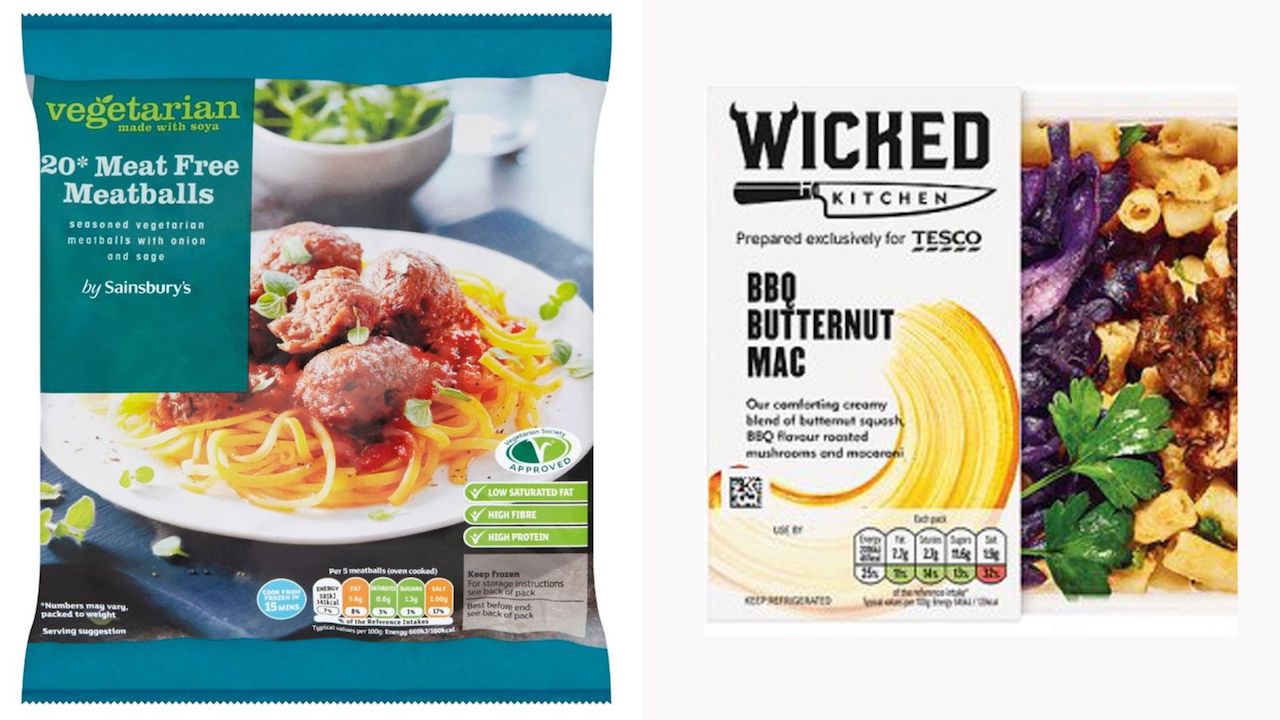 A spokesperson for Tesco, which launched its vegan Wicked Kitchen range in January, says: “We take the quality and integrity of our products extremely seriously and understand that our vegan and vegetarian products should be exactly that. Our initial DNA tests have found no traces of animal DNA in the BBQ Butternut Mac product available in stores today.” The supermarket giant has urged The Telegraph to ‘share full details of their testing, including the lab used’ as it continues its own investigation.

The food watchdog says: “Our priority is to ensure consumers can be confident that the food they eat is safe and is what it says it is. We are investigating the circumstances surrounding these alleged incidents and any resulting action will depend upon evidence found.”

As to the reasons behind what prompted the initial testing of the products, The Telegraph has been unavailable to comment.