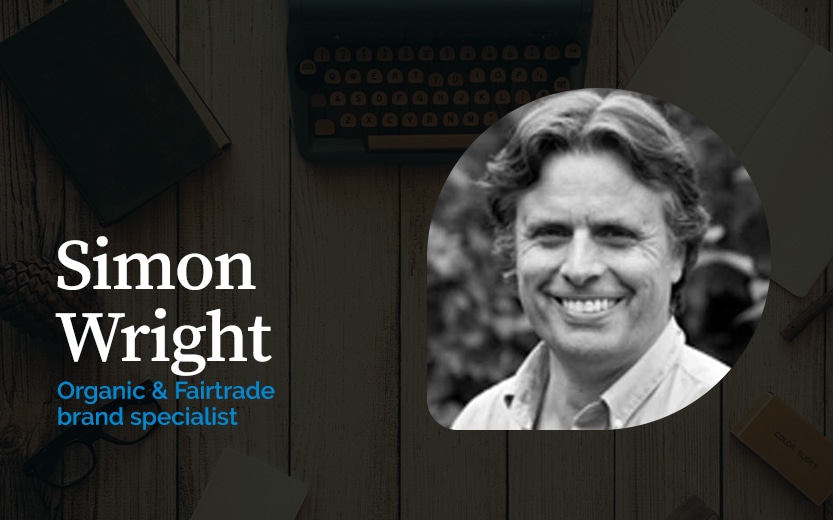 There is nothing more illogical than an organic vegetarian, but that is what I am. Organic farming relies upon animals to add fertility to the land during the rotation of fields.  It is technically possible to farm organically without animals (so-called stockless systems) but it is more difficult. And if farmers rear organic animals then it is logical that organic consumers need to eat the resultant organic meat.

I opted out of meat-eating during my student days around 30 years ago. My main motive was poverty – my student grant (in the days when it was possible to have one) could buy me nasty cheap meat or OK fruit and veg. Subsequently I discovered that I didn’t really like the taste or texture of meat. Much later I started reading about the cruelty involved in intensive animal production. At no point did I consider the environmental impact of meat eating, but this is something that we now all must do.

And that’s why we are all going to have to do a lot more than give up meat one day a week (aka Meat Free Mondays, www.meatfreemondays.com ). Include the fact that ruminants such as cows emit greenhouse gases from their many stomachs and a vegetarian diet looks like the only way forward for the planet. In fact a vegan diet would be optimal, as dairy production carries the same sort of environmental baggage as meat production.

So maybe it will be meat or dairy once a week as a special treat. Which would be the way that most people in this country used to eat. Back to the future!