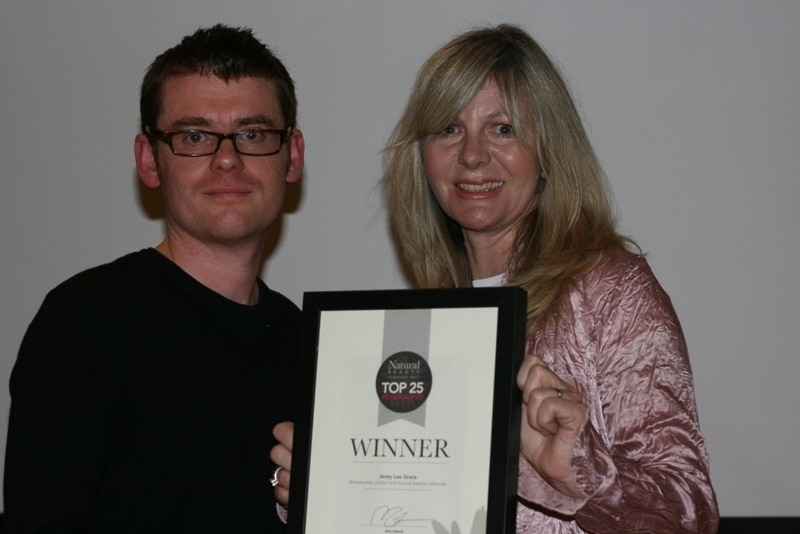 For fashion and beauty snobs there’s no dirtier acronym than QVC. The original home shopping channel is associated in some people’s imagination with chintzy diamante trinkets and Swiss Army-style cooking accouterments destined to collect dust in kitchen cupboards and bedroom drawers.

But, as a surprisingly upbeat profile in last month’s Vogue shows, the channel is gradually becoming more credible – thanks to upmarket fashion faces and a healthy smattering of natural beauty brands.

Established natural names like Liz Earle and Balance Me have already added a luxe gloss to QVC. And for French brand Melvita QVC is an established part of their marketing mix.

“It’s wonderful because it’s a place where they really let you tell the story behind the brand,” says Melvita’s telegenic UK brand manager Simon Ford, who’s no stranger to getting in front of the QVC cameras.

“It does feel strange though, selling to the cameras rather than one-to-one. You’re often in the taxi on the way home buzzing from the experience but wondering how it came across on TV.”

According to the Vogue piece, some high profile fashion and beauty people have also become big fans. Bespectacled Brit designer Giles Deacon recently braved the channel, while Kathy Phillips, founder of High Street beauty brand This Works, says: “Years ago it would have been considered vulgar to sell on television, but everything is more egalitarian now.”

This sudden fondness for egalitarianism belies the real reason brands want to get on QVC: it shifts product – lots of it. In 2012 QVC took £403.7 million, and though some might sneer at the perceived naff presenters and cheap gimmicks, that’s a figure not to be sniffed at.

Deacon certainly doesn’t. He managed to flog the entire stock of his costume jewellery range in 60 minutes on the channel, a sales ratio which rivals online for swift sales.

However, though it works for some, other companies don’t get along so well with the shopping channel formula, which relies on deep discounts from manufacturers – or offering exclusive ‘gifts’ with every purchase.

“Usually they push the whole ‘bargain’ aspect of beauty,” says a beauty insider associated with a company that broke off its relationship with home shopping after getting cold feet, adding: “That’s just not our style.”

With the UK retail sector still in the doldrums, 2014 may see more medium-sized natural brands deciding that the home shopping medium is a closer sales match than they expected.

It’ll be interesting to see how the relationship develops. The QVC consumer is certainly a customer that natural beauty boutiques and health stores rarely manage to reach – and spreading the word across the mainstream might be a good thing for everyone who’s passionate about the future of the category.

Matt Chittock is a freelance copywriter, journalist and editor of the Natural Beauty Yearbook. Follow him at @MattCWrites.