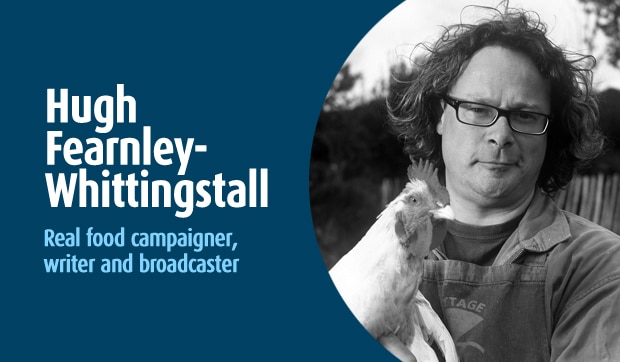 To many of us, especially those who grow our own, the idea that organically produced fruit and veg is good for you just seems instinctively right. When you know what has – and hasn’t – gone into the soil and how little the sophisticated processes of nature have been interfered with by the grower, then the inherent vital, vibrant goodness of the resultant crop seems obvious.

I grow organically both at home and at River Cottage and I can see the positive effects on the environment – the soil brimming with worms, the abundance of insects and wildlife – as well as tasting them in the quality of the fruit and veg I harvest. The care taken in growing this produce is reflected not only in the deliciousness of the dishes I sit down to eat but in the fact that I can almost feel them doing me good.

So it comes as no surprise to me that Newcastle University researchers, having crunched the numbers from close to 350 separate studies, are able to show significant differences in the nutritional quality of organic and non-organic crops, with less pesticide residue, heavy metal and nitrogen in the organic harvest as well as more of the antioxidants that have been shown to boost health and protect against some chronic diseases. In fact, the researchers go so far as to estimate that, in terms of the antioxidants you’re getting, a total switch to organic crops could be equivalent to adding another portion or two of fruit and veg to your daily diet.

As always with this kind of thing, I’m sure there will be critics questioning the science. But I would want to ask what their motives might be. The fact that this is a massive, peer-reviewed meta-analysis, published in the respectedBritish Journal of Nutrition, and that the researchers have made all the data available on their website, is enough to give me confidence in the findings.

“… what it does, pretty emphatically, is shatter the myth that how we farm does not affect the quality of the food we eat”

I think this study should be game-changing for our politicians and civil servants. Because what it does, pretty emphatically, is shatter the myth that how we farm does not affect the quality of the food we eat. We already know that organic farming is better for wildlife and the environment, and better for animal welfare. And now the science is showing us that organic is better from a nutritional point of view as well.

The question then becomes: what are we going to do about it? For too long, organic production has been marginalised by those in power, written off as a fad or a lifestyle choice. The time has surely come for the Government to change its attitude towards organic food. It should be supporting organic farming and giving it the policy and structural support it needs, in order to ensure a healthier food future for all of us.

• This article first appeared on the Soil Association website 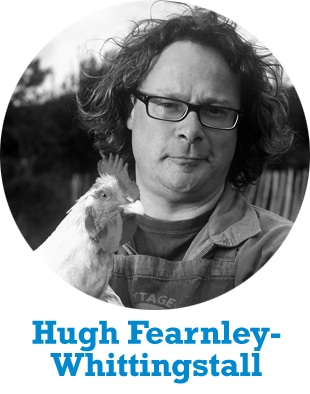