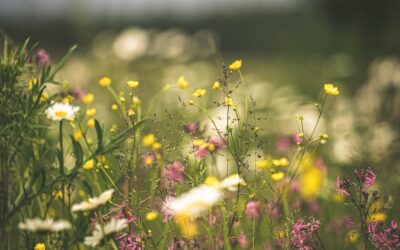 An open letter to Boris Johnson has called on the Government to help create a ‘climate-safe, nature-rich, healthy world’. 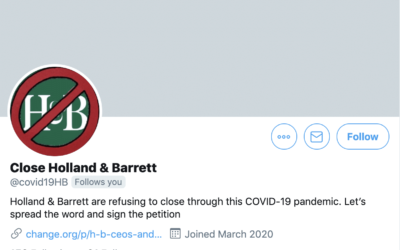 A petition has been gatherig support for H&B staff who are calling for the retailer to close, citing inadequate employee protection against COVID-19. 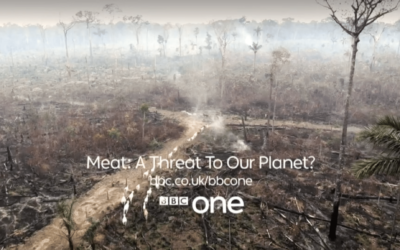 A documentary exposing the ‘devastating effect on eco systems’ of meat has been countered by farmers who challenge its position about meat reduction. 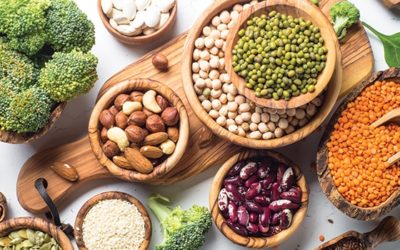 From the humble pea to the mighty sunflower, plant-based sources of protein are gaining ground. Jo Caird examines the market and reports on a new public-facing campaign aimed at educating protein consumers (more…) 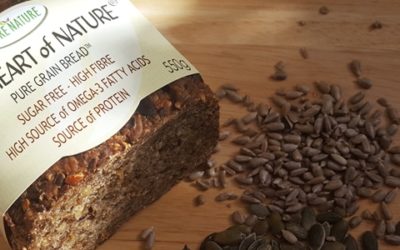 Robert Sak, founder of gluten-free brand Pure Grain Breads, has gained a new business partner in the form of Deborah Meaden, following his appearance on the BBC show Dragons’ Den. 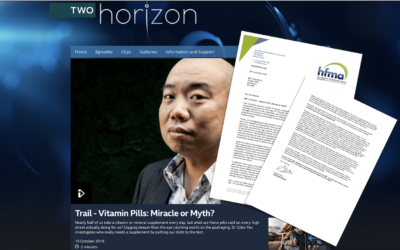 The Health Food Manufacturers Association has written a formal letter of complaint to the BBC about a controversial BBC2 Horizon programme about the food supplements industry. 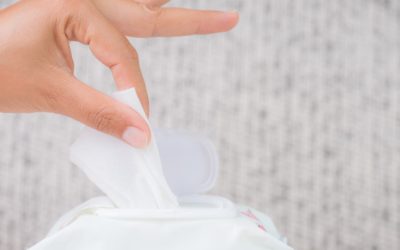 Challenging the common belief that ‘flushable’ wipes disintegrate once disposed of, the BBC has found that many wet wipes sold in the UK do not break down and instead lead to sewer blockages. 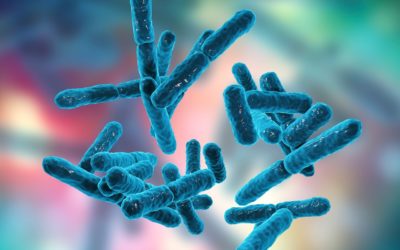 The BBC has been criticized by daily online news publication Nutra Ingredients for its coverage of a new study conducted by a group of scientists at the Weizman Institute of Science in Rehovot, Israel. 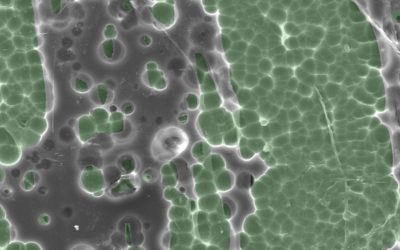 An enzyme which is able to digest some of the most common plastics polluting the environment has been engineered by scientists in the UK and the US. The research, led by teams at the University of Portsmouth and the US Department of Energy’s National Renewable Energy Laboratory (NREL), is being suggested as a possible recycling […] 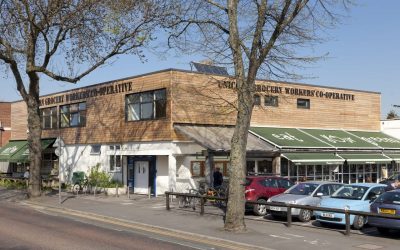 The Unicorn workers’ co-op in Manchester is among the three finalists in the Best Food Retailer category of the BBC’s national Food & Farming Awards. 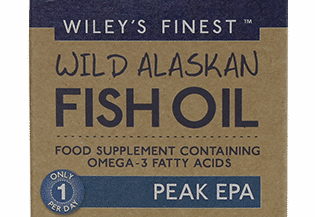 In a recent episode of the BBC programme Trust Me I’m a Doctor, Wiley’s Finest Peak EPA supplement was chosen for a study into the benefits of omega-3s. 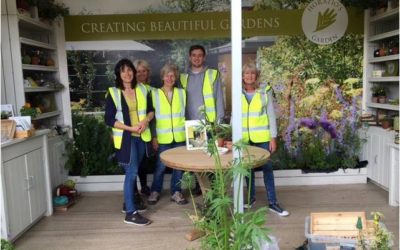 The Nelsons-sponsored Horatio’s Garden stand at the Chelsea Flower Show has won 4 stars for ‘Excellent Presentation’ from the Royal Horticultural Society. 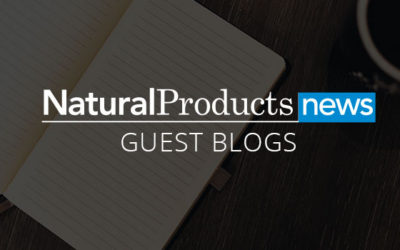 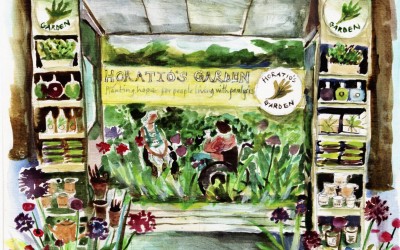 At this year’s Chelsea Flower Show (24-28 May), Nelsons will be sponsoring the stand of wellbeing charity Horatio’s Garden. 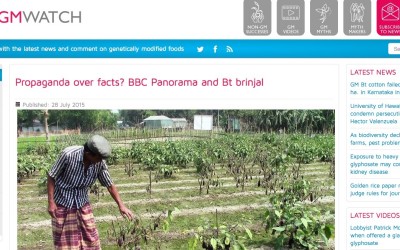 The BBC documentary, GM Food: Cultivating Fear, which aired in June, has been criticized by Bangladeshi journalist Faisal Rahman for presenting misleading information about the cultivation of Bt brinjal in the country. In the Panorama episode, pro-GMO campaigner Mark Lynas went to see a Bt brinjal field and was extremely positive about the crop’s performance, […] 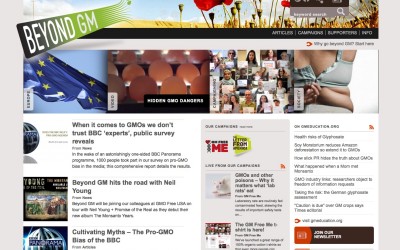 Nearly 70% of the public do not trust the independence of experts featured on BBC programmes about GM. That’s the main finding of an open access survey which looked into the impartiality of the BBC when it comes to the reporting of genetically modified food and farming. The survey, set up by the GM campaign […] 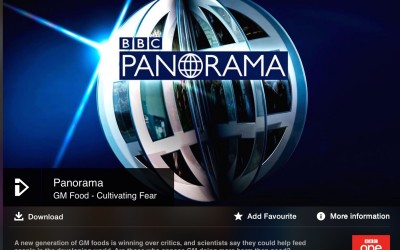 Did the BBC Panorama programme GM Food – Cultivating Fear usher in a new “pro-GM television future”? That’s the question raised by the head of the Soil Association, Helen Browning – a contributor to the programme, which was aired yesterday evening. Presented by the BBC’s rural affairs correspondent, Tom Heap, the Panorama special set out […] 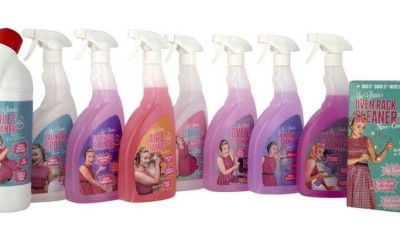 A former professional cleaner, Helen Kirkham, has launched a new eco-friendly range of cleaning products, Mrs Gleam. The mother of four and star of the BBC’s Child of Our Time has used the ethos ‘safe on skin, safe on all surfaces, safe around children’ to develop the brand which aims to provide a stylish eco […] 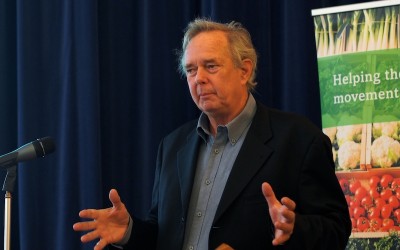 Soil Association policy director Peter Melchett has called for a ban on the preservatives methylisothiazolinone (MI) and methylchloroisothiazolinone (MCI), commonly used in cosmetic products. Melchett’s comments follow the announcement earlier this month by the British Association of Dermatologists (BAD) that the EU has once again failed to implement a ban, despite a widespread call for […] 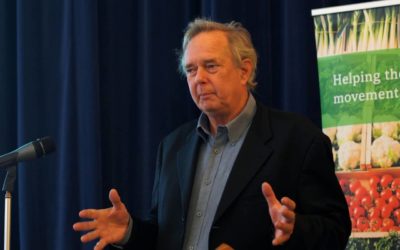 Soil Association policy director Peter Melchett has called for a ban on the preservatives methylisothiazolinone (MI) and methylchloroisothiazolinone, (MCI), commonly used in cosmetic products. Melchett’s comments follow the announcement earlier this month by the British Association of Dermatologists (BAD) that the EU has once again failed to implement a ban, despite a widespread call for […]