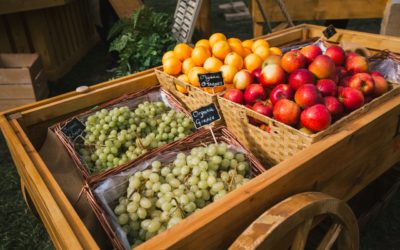 Defra has issued an advisory note for the UK’s organic bodies to distribute among companies in the industry in case of a no-deal exit from Europe. 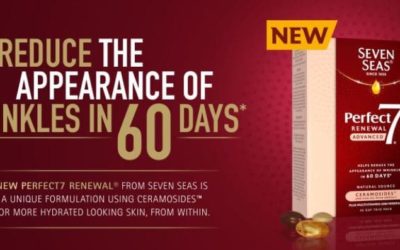 A complaint about a Seven Seas print advert for the brand’s supplement Perfect 7 Renewal Advanced, published in in 2018, has been upheld by the Advertising Standards Authority (ASA). 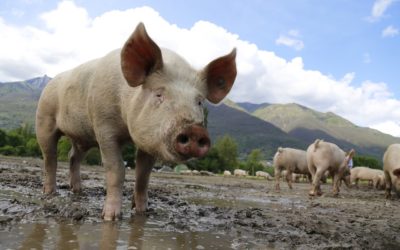 The Soil Association has praised the European Parliament’s decision to back a curb on the use of antibiotics on farm animals. 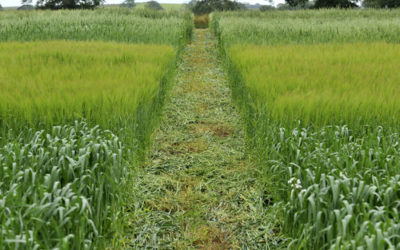 The Organic Trade Board (OTB) has written to its members asking for reviews on the work of the Agriculture and Horticulture Development Board (AHDB) – a levy board which represents the organic sector and is funded by farmers and growers paying a levy on everything they produce. 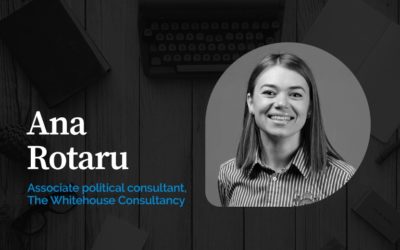 Whether the UK and EU achieve a Brexit agreement or fail to agree and move instead to World Trade Organization rules, there will still be changes to which the food industry must adapt. 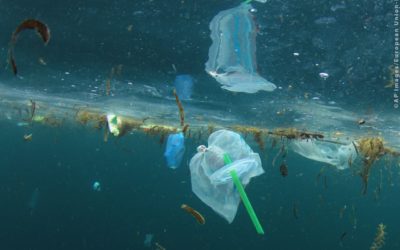 Under draft plans approved by the European Parliament yesterday, single-use plastic items including plates, cutlery, straws ticks and cotton buds, are to be banned in the EU from 2021. 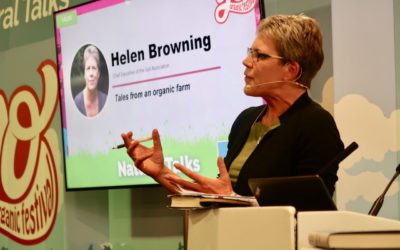 A no-deal or hard Brexit would be a ‘complete catastrophe’ for UK organic exporters, a prominent organic business leader warned last weekend. 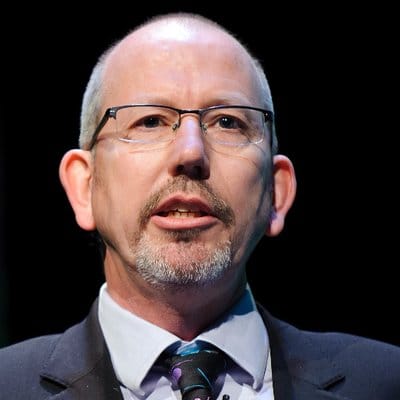 Professor Tim Benton of Leeds University recently highlighted the worrying issue of ‘cheap food at any price’ at an EU Energy and Environment Sub-Committee roundtable.

Organic certifier Organic Farmers & Growers has introduced a rule change that will require mandatory on-pack presence of its logo. 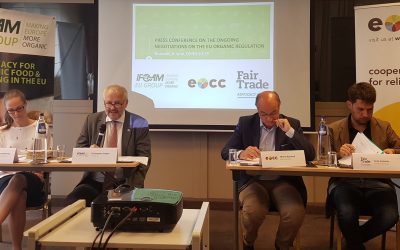 Key players in the organic and fair trade movements warned this week that current proposals for revision of the EU Organic Regulation would undermine a flourishing European organic food and farming sector and penalize farmers in developing countries. 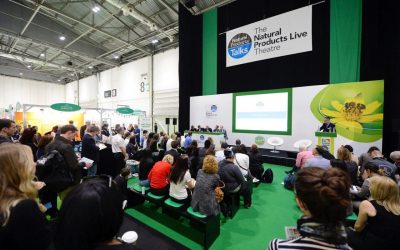 The UK natural health sector must adopt a unified perspective and agree clear objectives to present to government officials in order to secure the best outcome for industry and consumers in a post-Brexit future. 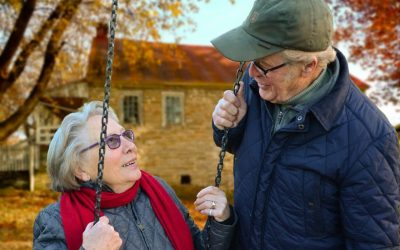 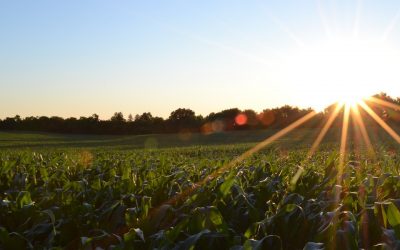 The EU should increase investment in organic agriculture and use it as a field ‘laboratory’ for the development of sustainable and healthy food production. 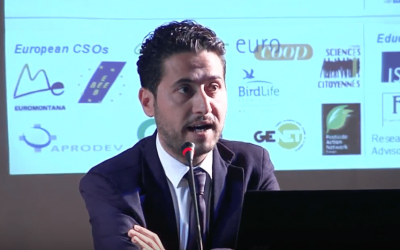 The OTB has appointed Adrian Blackshaw as chair for the OTB and David Diggens as Ccommercial director to the Organic Trade Board. Paul Moore, the outgoing Chair, assumes the role of CEO of the OTB to ensure continuity in forthcoming marketing programmes. 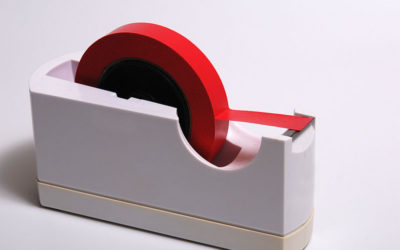 Leading manufacturers’ group EEF says that the UK should continue to accept EU “red tape” after Brexit as a price worth paying for access to European markets. 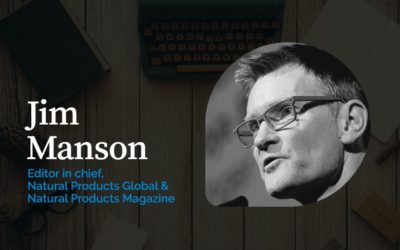 “If you want to know what happens when a country leaves the European Union, you might as well ask the Inuit.” That was the BBC’s Brian Milligan being simultaneously flippant and factual last month (factual, because Greenland is the only other country ever to have left the EU – or the EEC as it was […] 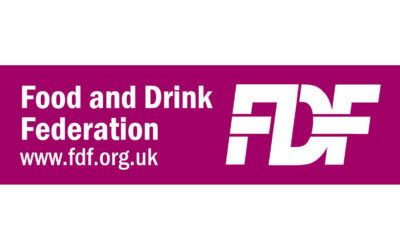 The director general of the influential Food & Drink Federation, Ian Wright, has warned that “the uncertainty is all-embracing” following Britain’s vote to leave the European Union. Talking ahead of the first FDF Convention, Wright said the issues raised by the UK’s exit from the EU amount to “probably the UK’s most significant peacetime challenge […] 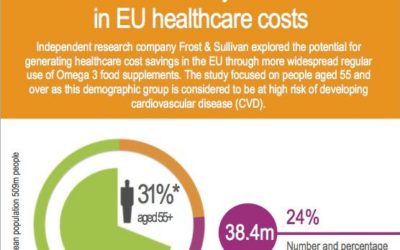 A report commissioned by Food Supplements Europe has found that the EU could save billions on cardiovascular disease (CVD) healthcare if omega-3 supplements were taken daily by the over-55s. The aim of the Healthcare Cost Savings of Omega 3 Food Supplements in the European Union report was to determine if cost savings could be realised, […]

As the nation ponders the Brexit question, Craig Sams reflects on the EU’s inglorious record on food and health.