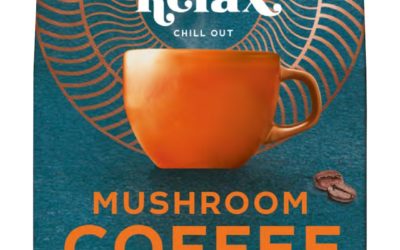 The latest offer from Superfoodies is an innovative new range of functional drinks combining medicinal mushrooms with coffee. 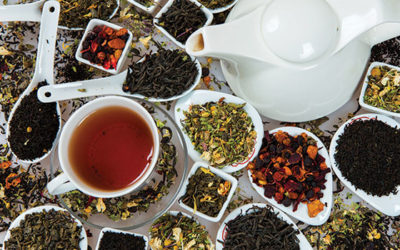 While sales of black tea falter, the market for health and wellness teas is flourishing as consumers continue to demand more from their brew. Jane Wolfe mugs up on the functional tea sector Functional drinks company WOW has unveiled a brand refresh, including a new pack design, across its range. 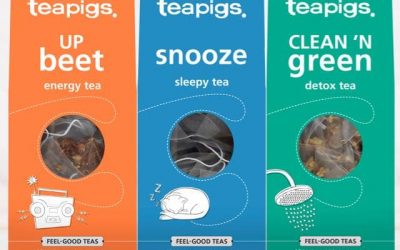 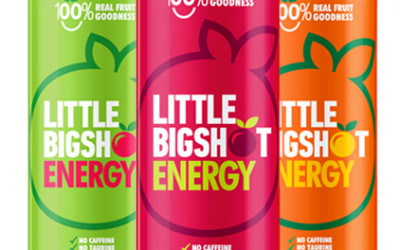 Market analyst Mintel is tipping the functional drinks category for continued growth in 2014, reports The Grocer. Mintel says the proportion of new soft drinks launches naming functional benefits has risen from 15% in 2009 to 22.6% last year. Younger consumers are driving current growth, it says, and responding to claims ranging from hangover cures […]