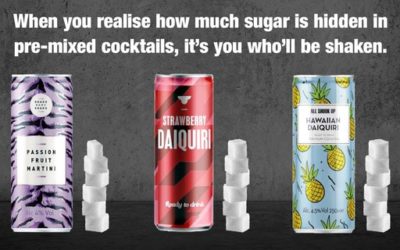 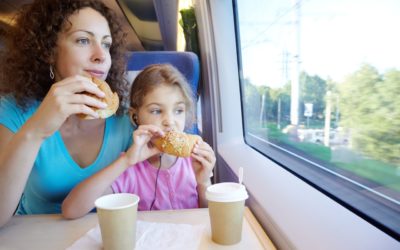 Snacking on public transport should be banned, according to the UK’s former Chief Medical Officer (CMO) Professor Dame Sally Davies. 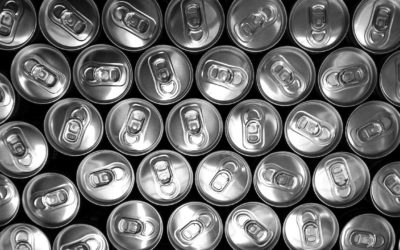 The long-anticipated UK tax on sugar has come into force, making it compulsory from today onwards for manufacturers to a pay a levy on any high-sugar drinks they sell. 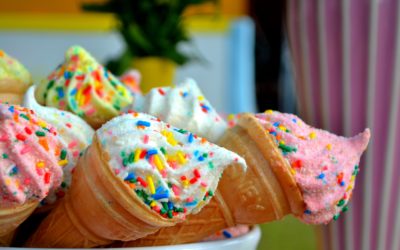 In a recent study, Public Health England has found that the average primary school child eats at least three sugary snacks a day, leading to a daily sugar consumption of three times the recommended upper limit. 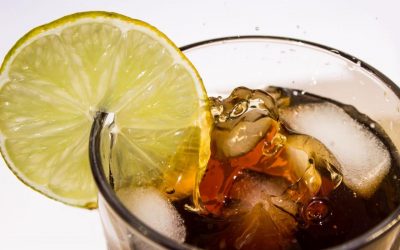 Despite facing opposition from The Irish Beverage Council (IBC), The Irish Government remains undeterred in its plan to introduce a sugar tax in April 2018. 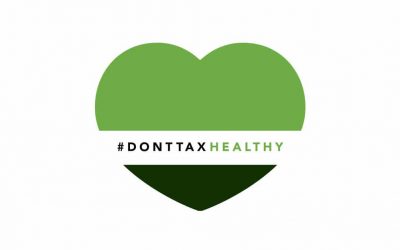 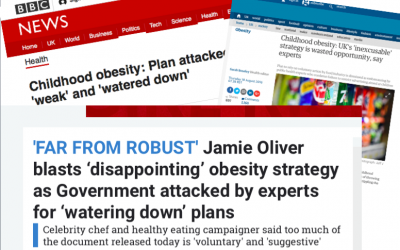 A new group has been formed to protect health-focused sports drinks from caught by the Government’s new ‘sugar levy’. Sports Drinks Britain says it will work to ensure that this levy – better known as the sugar tax – “does not raise the price of products including sports drinks, protein drinks and re-constituted drinks used […] 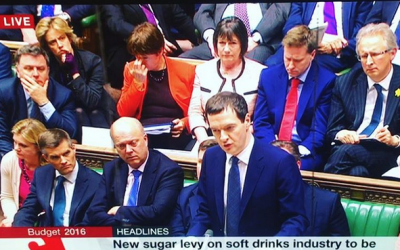 As expected, the announcement by Chancellor George Osborne that the UK Government is to introduce a sugar tax on soft drinks in 2018 has been met with mixed reactions. The new soft drinks industry levy will be targeted at producers and importers of soft drinks to encourage them to reformulate by reducing the amount of […]

Britain’s leading supermarkets could be about to break ranks with the soft drinks giants on government plans to tackle the obesity crisis, reports The Times. With the government expected soon to announce tough new plans to tackle the national childhood obesity epidemic, the British Retail Consortium has warned that voluntary a approach to pricing and […] 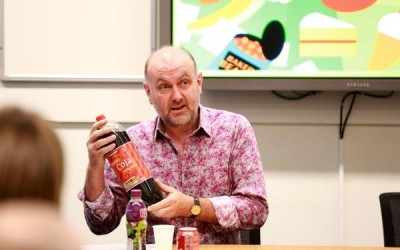 Within days of the UK Government officially rejecting proposals for a tax on sugary drinks, Brighton & Hove Council has launched a voluntary sugar tax as part of a wider ‘sugar smart city’ initiative. The council is calling on food and drink shops across the city to impose a 10p surcharge on all sugary soft […] 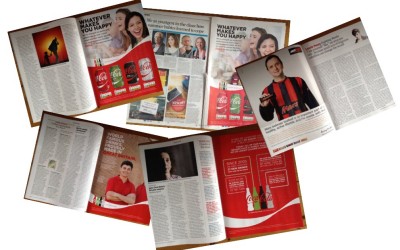 The UK Government says it has “no plans” to introduce a tax on sugar-sweetened drinks. Responding to the petition for a 7p tax on a can of fizzy drink set up by Jamie Oliver (now signed by over 145,000 people), the Government says it is “committed to a tax lock”, claiming that such a tax might […]

The Food and Drink Federation (FDF) has criticised Jamie Oliver’s recent proposal to add a 10p sugar tax on all sweet drinks at his restaurants in protest at the UK Government’s refusal to introduce one, claiming that such measures won’t work. In a statement, Ian Wright, director general of the FDF said: “We strongly support Jamie Oliver’s […] 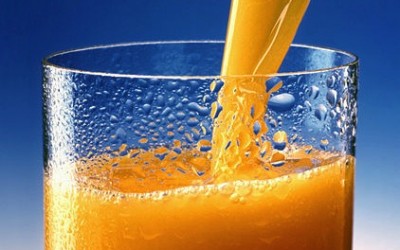 Fruit juice should no longer be included in official five-a-day guidance an adviser to the government has told The Sunday Times. Susan Jebb, head of diet and obesity research at the Medical Research Council’s Human Nutrition Research unit in Cambridge, told the newpaper: “Fruit juice isn’t the same as intact fruit and it has got […]