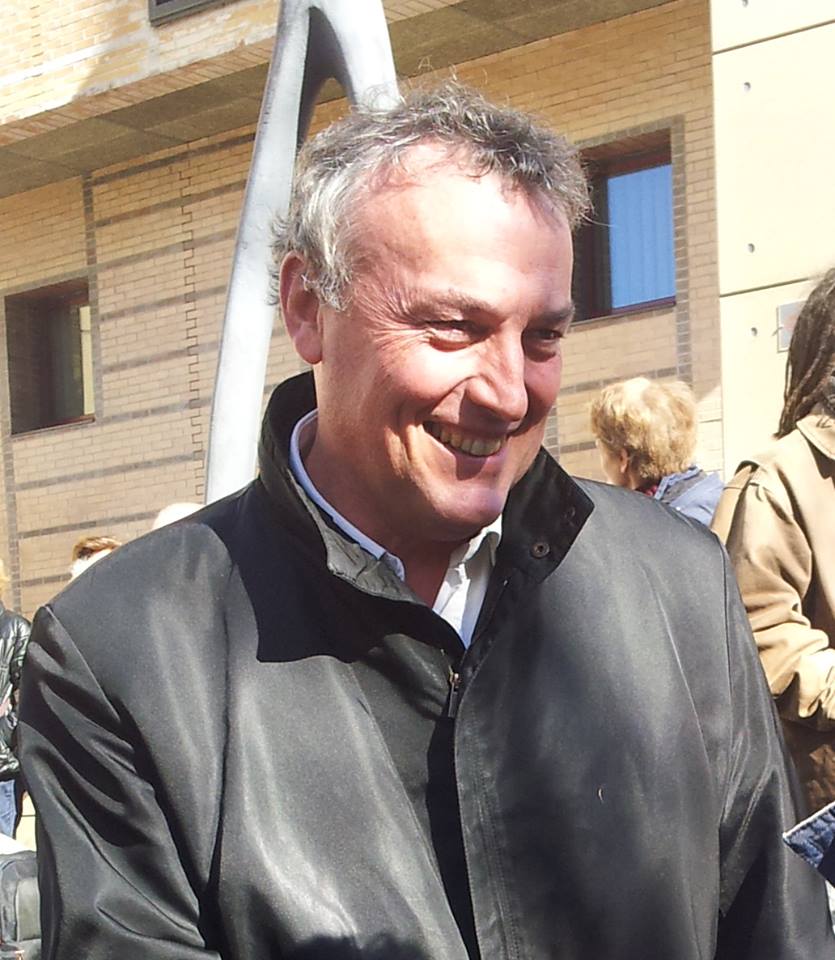 Emmanuel Giboulot, the biodynamic winegrower who was taken to court for ignoring an official order to spray his vines with insecticide, has been instructed to pay a fine of €500 by a French court.

On 7 April Giboulot, who faced a maximum sentence of six months in prison and a fine of €300,000, was sentenced to pay the amount requested by the prosecution: a fine of €1,000, €500 of which was suspended.

After announcing that he would appeal, Giboulot, who has a vineyard in the Cote d’Or region of Burgundy, commented: I still don’t feel guilty. It’s intolerable today to be forced to hide and to be frightened to take a stand.