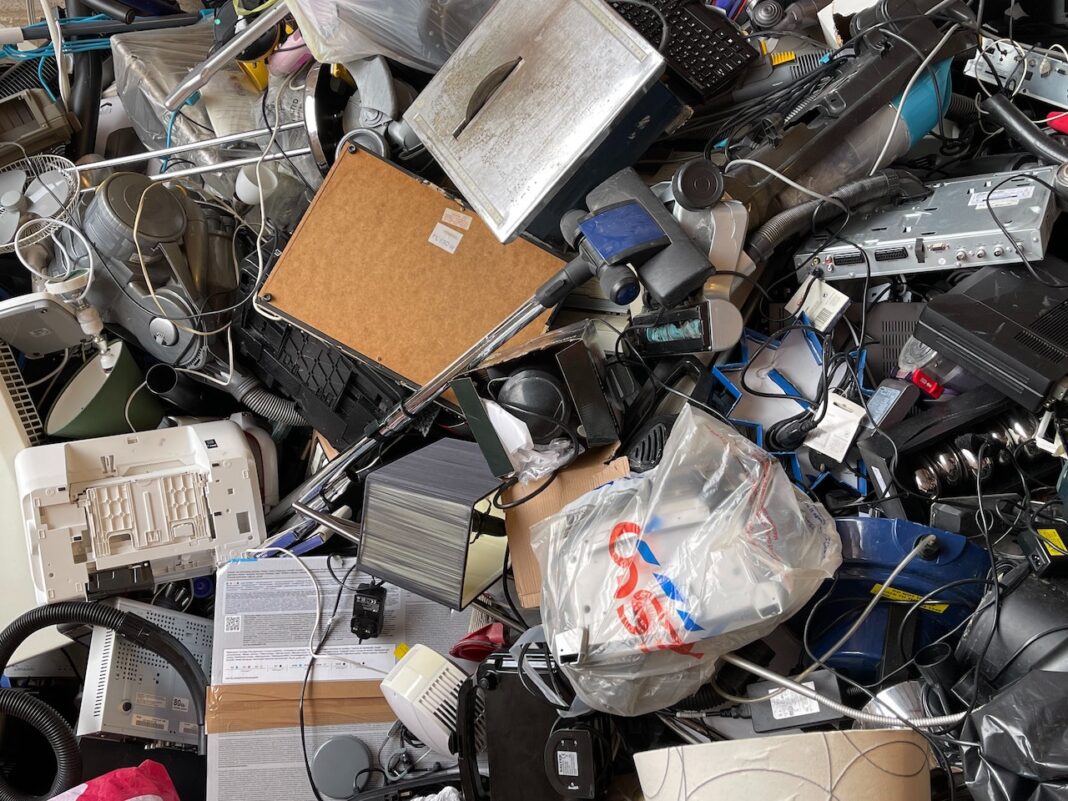 An investigation by the BBC has uncovered that the illegal dumping of British household waste extends to Romania, with ‘tonnes and tonnes of it’ found in shipping containers at one of the country’s ports.

The report says environmental police summarize the waste as ‘worthless junk which cannot be recycled’. Plastic ‘bags for life’ from LIDL UK and Sports Direct are also pictured in rural Romanian landfill sites.

One guard at the port told the BBC that it makes him feel that ‘Romania is the landfill of Europe’.

A vast site outside Bucharest is believed to be where much of the waste ends up. While workers at the dump have denied the presence of British waste, village residents tell BBC correspondent Angus Crawford ‘that’s nonsense’. “It is immoral, illegal and outrageous,” says one local.

In the film, examples are shown of microwaves and fridges with British plugs (with no safety certificates) and other electrical items which have ended up on Romanian soil. The report highlights how much of this waste subsequently gets transported to communities where it is illegally burned for the extraction of copper and aluminium; NPN has previously reported on Greenpeace findings that UK plastic waste is being burned in Turkey.

Responding to the report, Defra has made the following statement: “We are very concerned about the illegal trade in waste, which is why we have pledged to introduce tougher controls on illegal waste exports. Mandator electronic tracking of waste will make it harder for criminals to obtain and export waste illegally.”