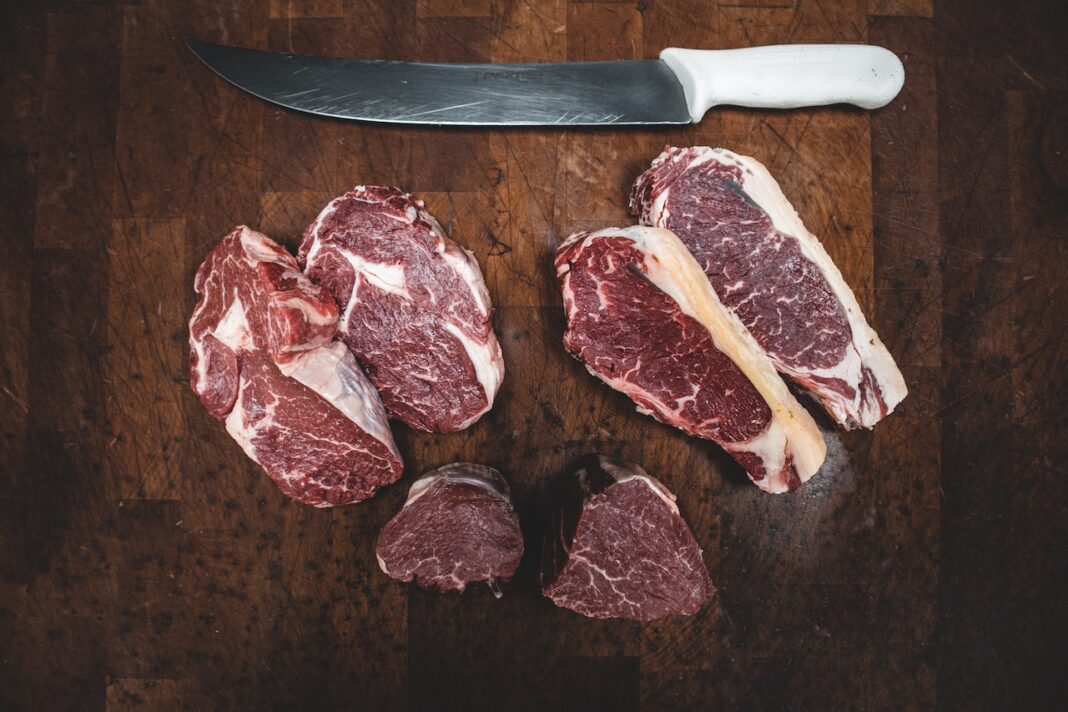 Spanish consumers are once again being urged to eat less meat by Alberto Garzón, Minister for Consumer Affairs, following on from similar comments he made in July 2021.

“People here know about the part that greenhouse gases play in climate change, but they tend to link it to cars and transport,” Garzón told The Guardian. “It was only very recently that everyone started to look at the impact of the animal consumer chain and, especially, at the impact of beef. Other countries were pretty advanced on that but in Spain it’s been a taboo.”

“If we don’t act, it won’t just be climate change we’re dealing with – it’ll be the triple crisis: the loss of biodiversity; pollution, and climate change.

It needed to be done. Other countries – like Germany, the UK and France – are well ahead of us on this

“It would be the end for a country like Spain. Spain is a country in the Mediterranean basin – it isn’t the UK or Germany – and desertification is a very serious problem for our country, not least because it depends so much on tourism. Visiting a desert isn’t quite as attractive as visiting the Costa del Sol.”

Garzón isn’t suggesting Spaniards give up animal products altogether – the average Spanish consumer ear more than 1kg of meat a week – but is advocating for the ‘less but better’ approach, for their own health and that of the environment.

His perspective has sparked mixed reaction within the Spanish Government, but Garzón says he ‘knew from the start that the issue would be controversial’. “But it needed to be done. Other countries – like Germany, the UK and France – are well ahead of us on this. This was the first time in Spain that someone in the Government was saying what the scientists have been saying for a long time.”